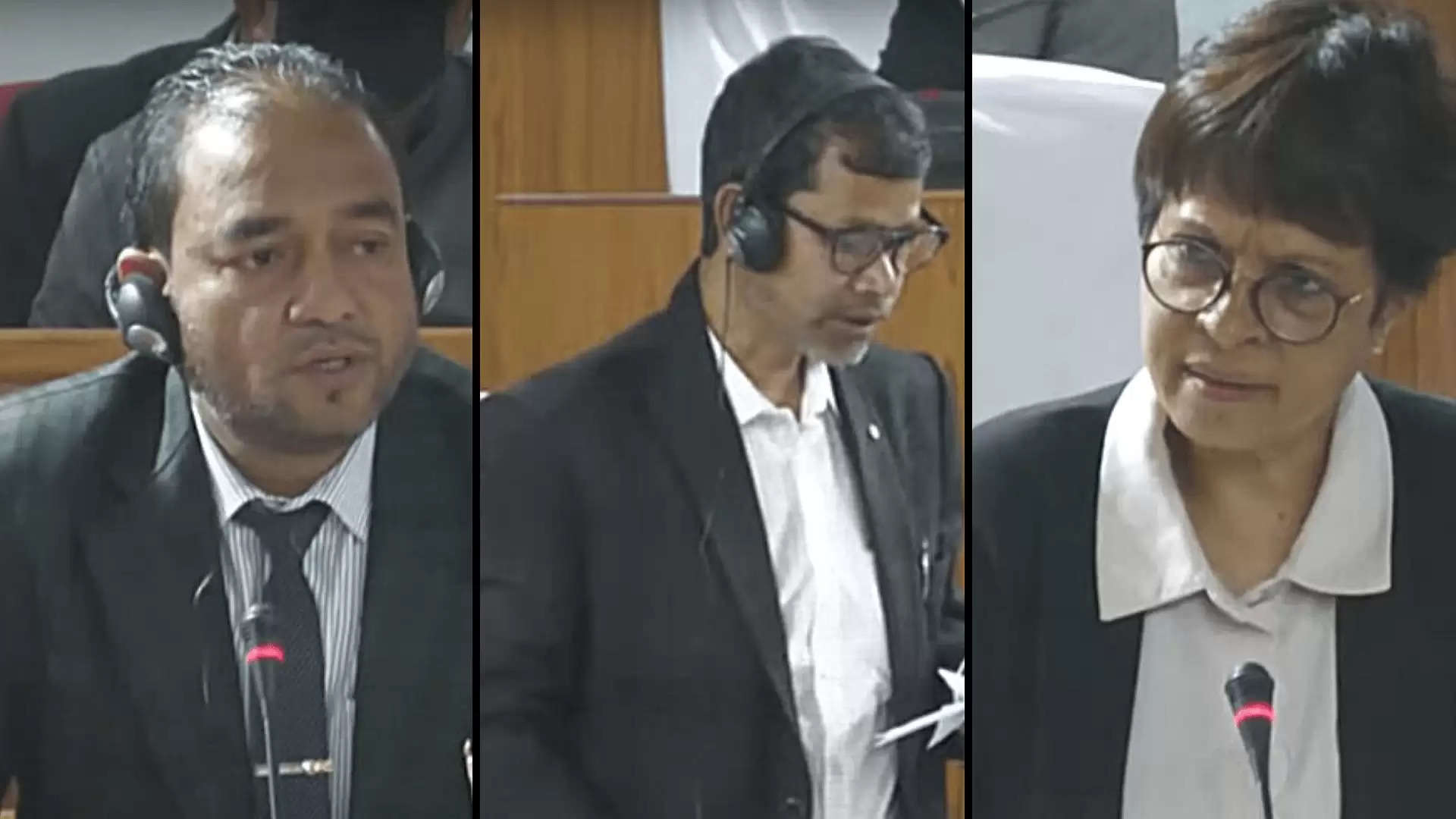 North Shillong legislator Adelbert Nongrum on Wednesday asked the State Government whether it is aware that Khyndai Lad (commercial hub) has become a “pick-up point" of sex workers in Shillong.

Home Minister Lahkmen Rymbui replied in the negative stating that he only knows Khyndai Lad (Police Bazaar) as a pick-up point for passengers and commuters.

Reacting to the reply given by the Home Minister on the floor of the House during the ongoing budget session of the Meghalaya Legislative Assembly, Nongrum said, “This issue is concerning. I'm afraid that if we cannot control it, this place will turn into a 'red light area'. Will the government care to investigate or conduct query to the matter?”

Rymbui advised the North Shillong legislator to inform the police if he comes across such activities or reports.

“It is unacceptable if such things are really happening at Khyndai Lad,” Rymbui said, adding, “These kinds of crimes should not happen in our society.”

Congress MLA Ampareen Lyngdoh extended her support for Nongrum’s suggestion to launch an investigation into the matter.

“The Police department should investigate the matter within three to four days and send us a reply and see if there’s any truth in the submission,” she said while asking the House (that had earlier laughed at the reply given by Home Minister) to be more sensitive towards the issue.

“You can’t laugh. You have to understand the compulsion and the problems that the women are going through,” Lyngdoh said.