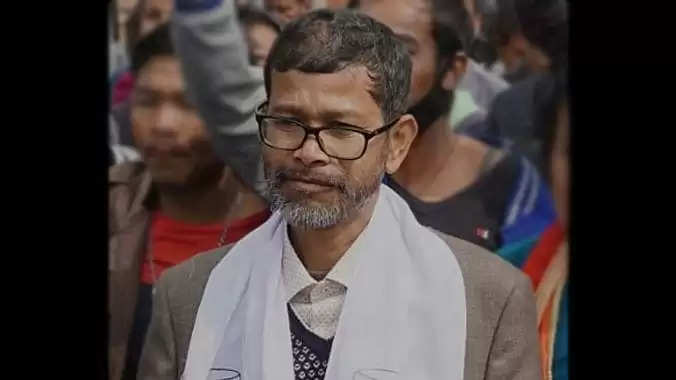 Meghalaya Home Minister Lahkmen Rymbui said that the government has no plans to hold talks with the West Bengal government concerning the comments and statements issued by the WB-based groups on the Ichamati issue, which have sparked fresh controversies in the past few weeks.

“I do not have a plan to talk to the West Bengal government on this issue. But it is the responsibility of (each and) every state government to see (that) no element could disturb the peace or vitiate the atmosphere in another part of the country,” Rymbui said on Wednesday.

Assuring that the state government is well-equipped to deal with any situation, the home minister said he does not foresee any reason for the government to doubt the “peace-loving” people of the state.

“We know that there are so many provocations by different groups. But as I said, I have full faith that we, the people of Meghalaya, are peace-loving, and whatever issue, if there are any, the government (will) deal with it accordingly,” he added.

Meghalaya police have been keeping a close watch on social media activities to prevent provocative and inflammatory comments from creating any law and order problem in the state following the re-emergence of the Ichamati issue.

Recently, the state police registered a case against one Facebook user, Vicky Dey, for posting videos and posts on Facebook with the “intention to promote enmity between different groups based on religion, race, etc.”

They also issued a look-out notice against the person since police believe him to be a resident of another state.

“There are many people on social media (who) want to propagate themselves in some way or another, but by doing so, they may affect others. So in my opinion, sometimes, for these kinds of people, we have to ignore because the moment we give them importance, there will be consequences,” Rymbui observed.

Also Read: We will not allow Meghalaya to become a haven for militant outfits: Home Minister Lahkmen Rymbui