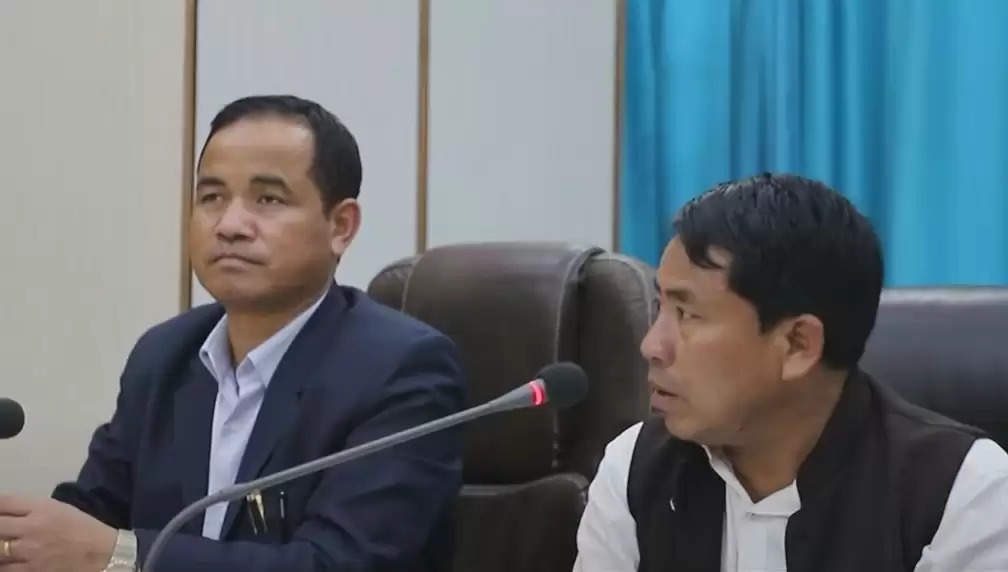 He also said that the party will reach out to UDP to hold the Regional Democratic Alliance (RDA) meeting immediately to discuss campaigning strategies for Lyngdoh.

It may be mentioned that UDP and HSPDP together formed the RDA and both of them are allies in the NPP-led Meghalaya Democratic Alliance (MDA). He said the alliance between the two regional parties will continue as both are preparing to face the 2023 Assembly polls.

“We have also approached the People’s Democratic Front (PDF) and asked them to join the RDA,” he added.

The HSPDP president also informed that the party will hold talks with the Garo Hills State Movement Committee (GHSMC) over the formation of Garoland and Khasi-Jaintia land. "The HSPDP has prepared a write-up on why the party wants a separate hill state," Pangngiang said after the meeting. He added that on November 10, the party will felicitate Hill State fighters.