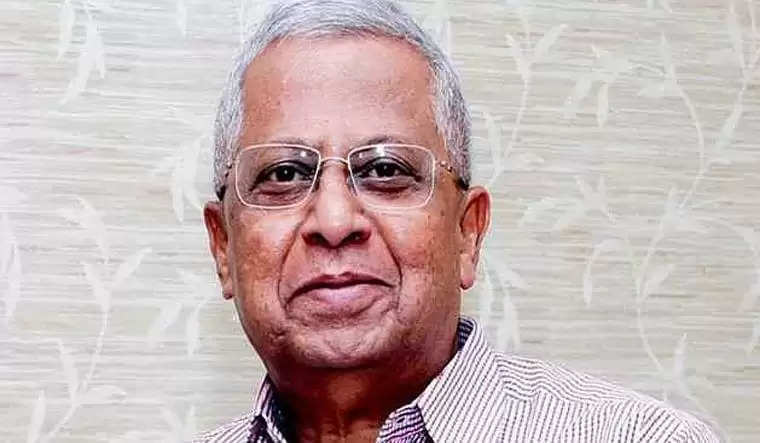 The Meghalaya Governor, Tathagata Roy today said that he is yet to receive the ordinance of the Meghalaya Residents Safety and Security Act, 2016.

"The Governor Secretariat office till 11 am today is yet to receive any papers from the Government," Roy said while speaking to reporters here today.

His statement came a day after Deputy Chief Minister, Prestone Tynsong informed that the ordinance was sent to the governor for the approval of the governor.

When asked to comment on the ordinance approved by the Cabinet which aimed to put restriction on the entry of people from outside, Governor said that he will not be able to comment on this since the he is yet receive any papers.

"Until I have seen the ordinance and it's draft I, can say nothing," Roy added.

Meanwhile, chief minister, Conrad K Sangma today said that the technology through which the registration will take place is being prepared; it will take some time to be at the ground level but it's not like it's going to take months and months. "Very soon, we will be able to implement it; our technology partners are working on it. We hope to get the results at the earliest," Conrad said.

Earlier, Tynsong had said that the ordinance will immediately come into effect once the Governor gives his assent.