Informing this after chairing a cabinet meeting, Chief Minister Conrad K Sangma said that the proposal for the action plan on revamp distribution sector scheme (RDSS) has been approved by the Power Ministry, and the request will be sent to the union government in the next few days. 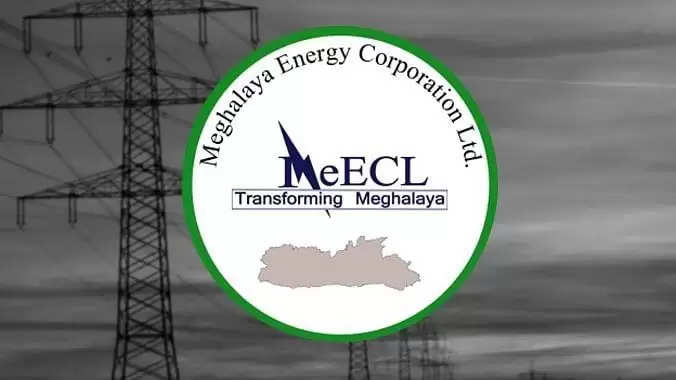 The Meghalaya government on December 21 proposed an investment of Rs 2,500 crore from the Centre for revamping the state’s power distribution system in the next five years.

Informing this after chairing a cabinet meeting, Chief Minister Conrad K Sangma said that the proposal for the action plan on revamp distribution sector scheme (RDSS) has been approved by the Power Ministry, and the request will be sent to the union government in the next few days.

“Under the scheme, the Government of India has sanctioned Rs 3 lakh crore for the different states and out of that Meghalaya will be putting up a proposal of Rs 2,500 crore. The proposal will be sent to the Government of India in the next few days,” Sangma said, adding that this will be one of the biggest projects to be taken up by the state government.

The chief minister further informed that through the project, the state will be getting funding from Government of India to the tune of Rs 1,350 per meter as subsidy.

When asked, Sangma said that 12 to 13 per cent of the project will be for metering and rest of the 85 per cent will be for the improvement in the distribution lines adding that implementation of the project may start towards the end of next year as it will take not less than 8-9 months to process the project.

“Further, if we are able to complete the project before 2023, then we will get further incentives especially in the metering as I was mentioning the metering component is about Rs 1350 is going to be given by the Government of India and if we are able to implement it better and on time then another Rs 600 will be given additionally per unit of the meters that are there,” he said.

The Chief Minister said that this is a great opportunity for the state to revamp the distribution system.

“It is a great project and we thanked the Government of India for coming out with this project and we should take advantage of this at the earliest,” he asserted.

Asked if implementation of such a scheme would help heal the Meghalaya Energy Corporation Limited (MeECL) from bleeding, Sangma said one cannot say that it will completely heal the corporation but it is a step towards it.

“One cannot say we can heal everything, it is a very complicated problem we are having but it is definitely a step towards ensuring that the transmission, the AT&C losses are reduced, other kinds of losses that are there, thefts that are there. All these aspects that are there will definitely help in improving it, definitely it will lead to better efficiency of the system,” he further added.

The chief minister further informed that the state government is working towards 100 percent metering. He added that efforts are on to create awareness among the people of the state about the importance of the metering system.