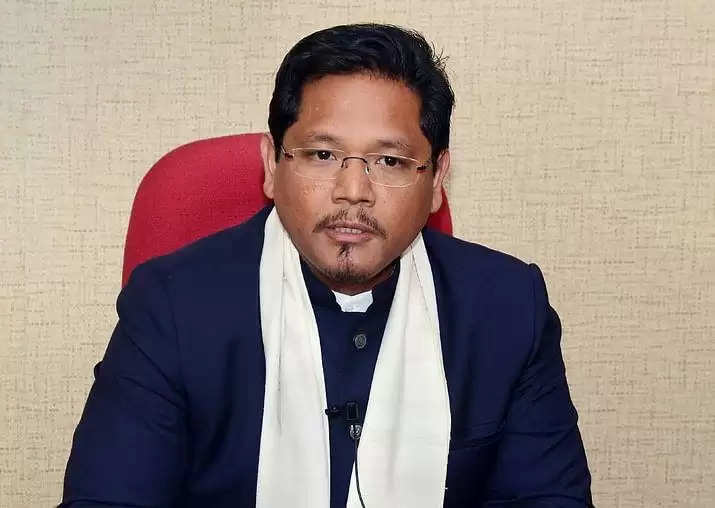 Speaking to reporters on Wednesday, CM Sangma said, “So far we are yet to receive any kind of letter or communication from the Lokayukta.”

On the question about Lokayukta mentioning the name of the mastermind involved in the illegal mining and transportation of coal in the state, Sangma said that it will be difficult on his part to recommend until he sees the report.

“I will have to see the report of the Lokayukta then only I could comment,” Sangma stated.