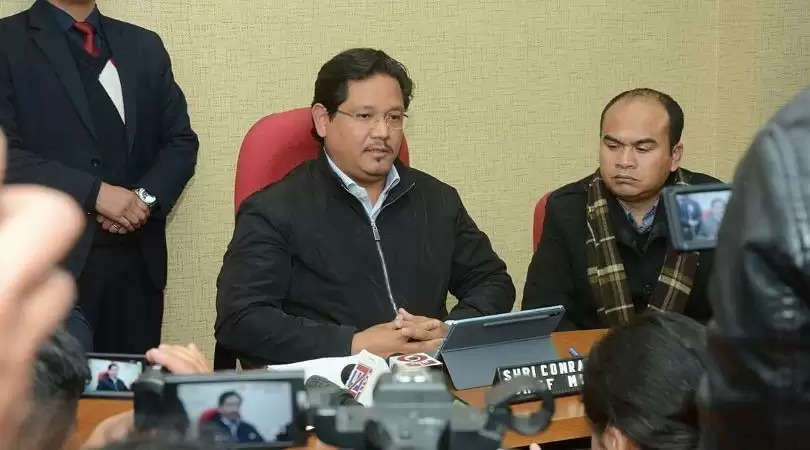 The Meghalaya Government on Monday had decided to extend the temporary suspension of the internet services for another 48 hours but has lifted the suspension of SMS.

Official sources on Tuesday informed that the Government will review the prevailing law and order situation on Wednesday before taking a decision if there is a need to continue with the temporary suspension of internet services.

It may be recalled that the Meghalaya Government had suspended the internet services from December 12 in the wake of the violent protest against the Citizenship Amendment Act, 2019 in the State.

Meanwhile, Meghalaya Chief Minister, Conrad K Sangma today said that the Government will have to see the situation before taking a decision to restore the internet service in the state.

He said that he is aware that it is causing a lot of inconveniences to the people adding that the State Government is doing this to maintain the law and order.

Meanwhile, Meghalaya Chief Minister has downplayed on the move of the Congress to forge ties with the regional parties to form an alternative government in the State.

To a question that some Congress leaders have met RDA and UPF to form the new Government, Meghalaya Chief Minister said that he is not aware about this kind of political development or any kind of offer which was made to any of the partners of the MDA.

"But I can assure that all the constituents of MDA are very much together. We have resolved that we will work together to find a solution to the ongoing problem. We are committed to the MDA," Sangma said.

When asked about the meeting of the MDA partners, he said that he has briefed the MDA constituents about the outcome of the meeting with the Union Home Minister, Amit Shah.

"We will always continue to meet as alliance partners. Yes before the session, we will be calling the meeting of the MDA," he said.

Not only this, there are other reports that the Congress had also went to offer the current Deputy Chief Minister, Prestone Tynsong the post of Chief Minister.

When contacted, UDP vice president, Allantry Dkhar had admitted yesterday that some Congress leaders came to meet the party leaders with the offer to install a new Government in the State. "We have made it very clear that the UDP is still committed to the MDA. We have outrightly rejected the offer made by the Congress," Dkhar said.