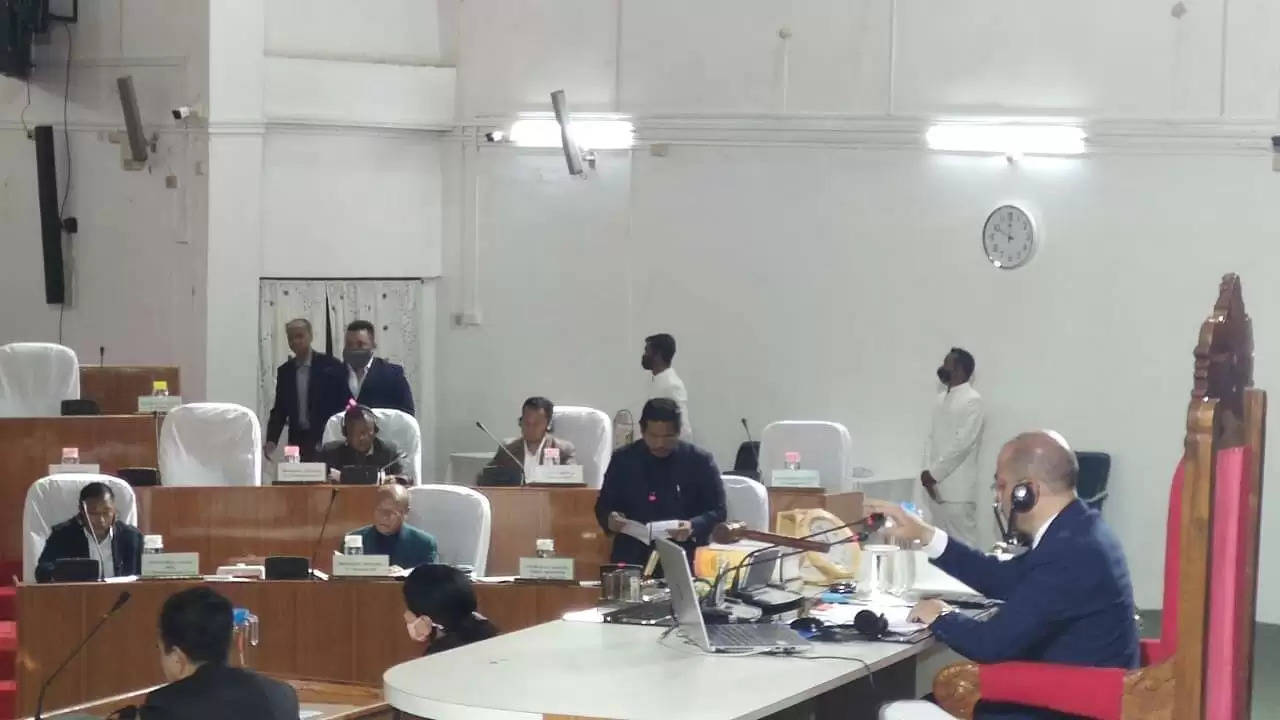 Meghalaya Chief Minister Conrad K Sangma, on Tuesday, said that the State Government is still pursuing the matter of setting up a Central Agricultural University (CAU) at Kyrdemkulai in Ri Bhoi district with the Central Government.

Replying to a query raised by Congress MLA M. Ampareen Lyngdoh on the third day of the ongoing budget session, the Chief Minister said the government had written to Prime Minister Narendra Modi frequently regarding the matter.

“There would be an establishment (of the university) at Kyrdemkulai only by an act of Parliament,” Sangma said, adding that the State government had sent a proposal for the same in 2015.

“The government is still pursuing this matter,” he said, adding that land has already been acquired for setting up the CAU at Kyrdemkulai.

“The Government of India has utilised the said gifted land for setting up a constituent College of Agriculture (COA) affiliated to the existing CAU, Imphal,” he said.

Sangma also stated that a total amount of Rs 5,49,66,115 was released by the Deputy Commissioner of Ri Bhoi district for the land.

The land was handed over on February 7, 2005, to CAU, Imphal for setting up a constituent College for Post-Graduate Studies for Agricultural Sciences (CPGS).

Sangma informed that the matter has been pending since 2008 and has gone through a series of events.

“In 2009, the Planning Commission had approved the proposal. In 2010, the Secretary of the Indian Council of Agricultural Research (ICAR) approved the recommended site. The Expenditure of Finance Committee (EFC) cleared the project in 2011 and 2013. There was an outlay of Rs 300 crore,” he said.

“In 2015, we sent a proposal to establish the CAU through an act of Parliament,” he added.

He informed that the Government of India responded by forwarding a copy of the statement laid on the table of the House of Parliament (Lok Sabha) on June 25, 2019.

“As of today, communication with the Government of India is on; we (are) still very committed to it,” Sangma said.

Reacting to a question on seat reservation, Sangma said that as per arrangement, seat arrangement has been done and would continue.