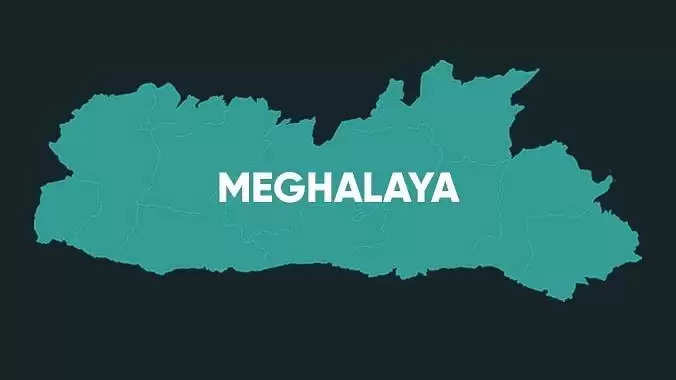 The Meghalaya Government has constituted a committee for Golden Jubilee celebration of statehood in 2022.

“The job of the committee was to suggest valuable inputs to ensure that the celebration is a grand success. The committee will also look into the different aspects of the future vision of the state,” Meghalaya Chief Minister said.

According to him, this year is the 49th anniversary and next year will be the 50th of Meghalaya attaining its statehood.

“It is important that the State celebrates in a befitting manner,” Sangma said.