Meghalaya: Govt. yet to receive official complaint on misappropriation of funds in JHADC & GHADC 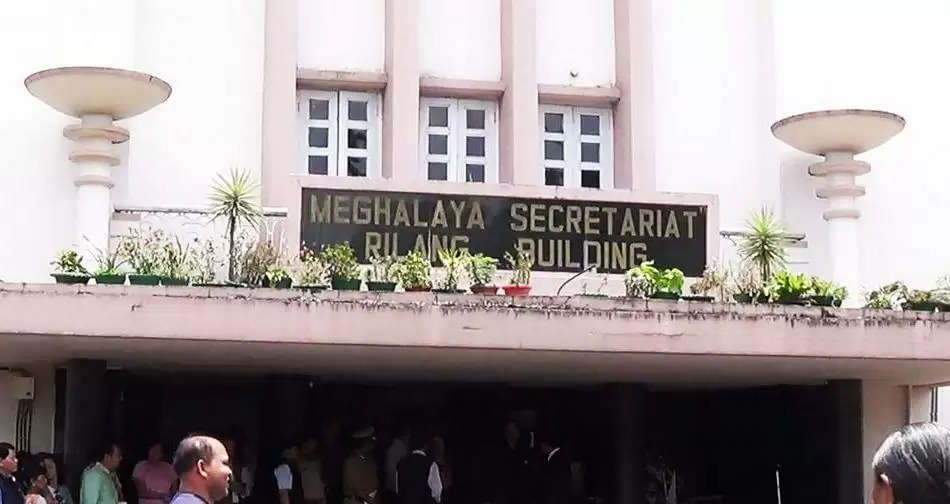 "We have read about the allegations of misappropriation of funds in the two Autonomous District Councils (ADCs) only through the media and social media. We cannot constitute an inquiry without finding out if the allegations which were levelled are authentic and if they are backed with facts," Dohling said.

When asked if the BJP, which is an ally of the ruling MDA government in Meghalaya, has levelled the mentioned allegations, he added by saying that none of the BJP MLAs have brought up the issue.

"We will discuss this matter if the BJP MLAs want a discussion on this issue. But as of now, there has been no communication either verbally or in writing from either of the two MLAs of the BJP to express their concern on the allegations of misappropriation in the two ADCs," the DCA Minister said.

He also clarified that the government is not ruling out the possibility of constituting an inquiry into the allegations.