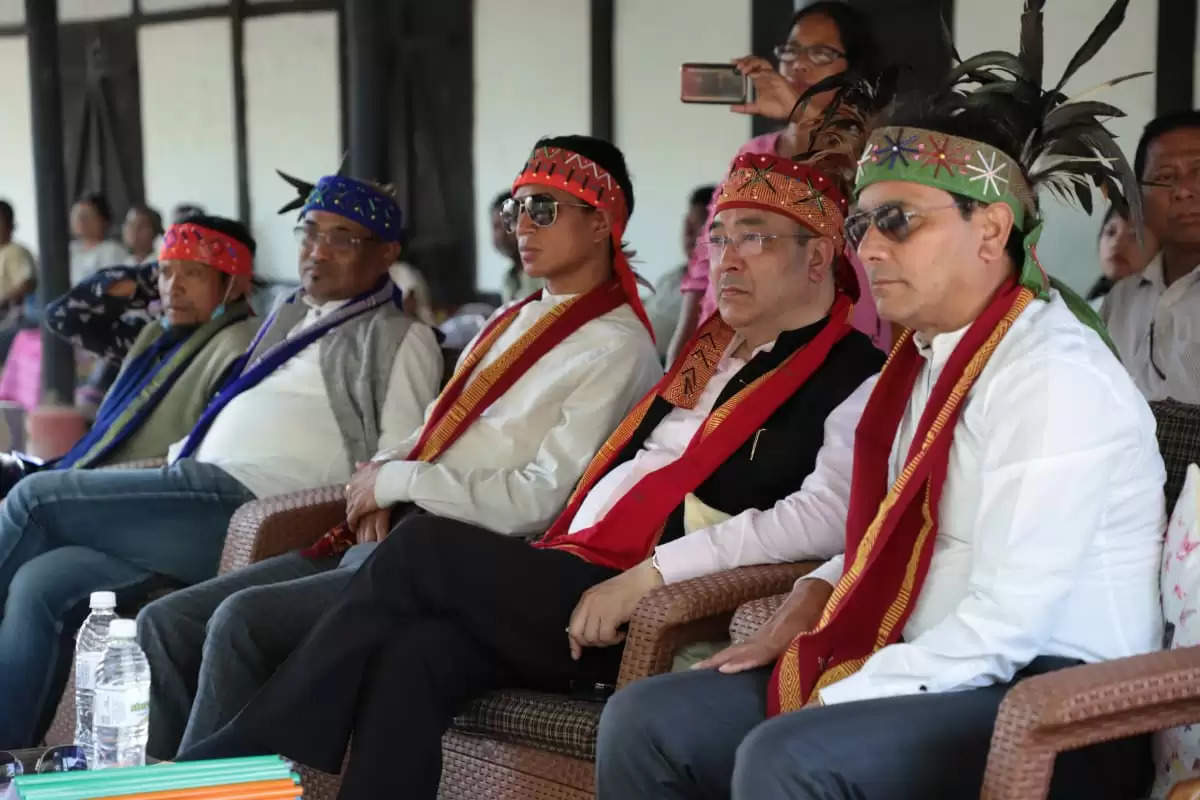 Marak is in a 'pitched battle' against the likes of Dolly K Sangma of the National People’s Party (NPP), Ferdinand D Shira of the Congress and, Lakitha D Shira of the Bharatiya Janata Party (BJP).

“You have voted for national parties and have seen the consequences. Let us lead the Garo Hills Autonomous District Council (GHADC) and see what changes we can bring,” said Ranikor MLA Pius Marwein.

“Give UDP the mandate in the GHADC. Do you think Congress or the NPP will run the GHADC? You have allowed them to lead and, they cannot even pay their employees. We have been running the KHADC for over a year with no hitch,” Titos Chyne said.

“We have heard a lot about the problems of the GHADC. There have been many grim statements made about our candidate, Elberth Marak but, I promise you all that if he wins, we will ensure he works for Garo Hills and Damas in particular,” said UDP president Metbah Lyngdoh.