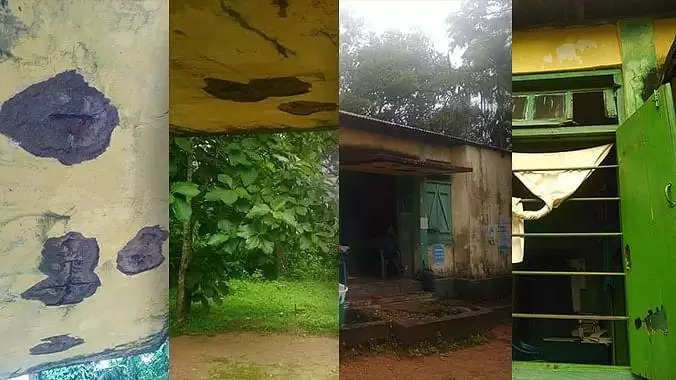 The health infrastructure in Garo Hills was highlighted after an NGO member from Achik Youth Council (AYC) showed how dilapidated the health sub-centre of the village of Rongchandagre under South West Garo Hills (SWGH) was.

According to the NGO, the sub-centre has been in a poor state since the past few years with no water or electricity. The sub-centre has two nurses that assist the villagers during their medical needs.

“The doors and windows have been eaten away, the panes on the windows are broken, the floor is in a poor state, as are the walls of the centre. Is this how health infrastructure is supposed to look after the people in the rural belt,” said AYC member, Silnang Ch Marak.

The NGO has further stated that because of the dilapidated state of the centre, the nurses have been facing a hard time to cater patients.

Upon being informed of the poor state of the health centre, the Deputy Commissioner of SWGH has assured to look into the matter at the earliest.