Over 200 members of the outfit, in 2016, surrendered to the state after assurances of a financial package to help rebuild their lives. 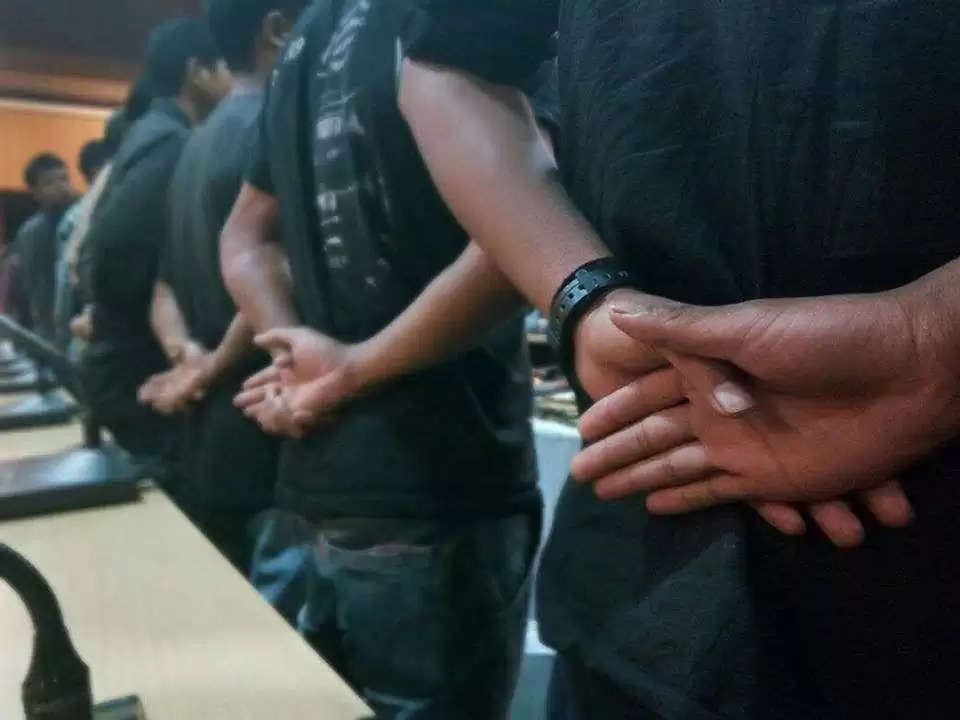 Disappointed at the failure of the state government to release their rehabilitation packages, former members of the Garo National Liberation Army (GNLA) on Wednesday met at Chisobibra near Williamnagar in East Garo Hills, Meghalaya to seek ways to push forward on the matter.

Over 200 members of the outfit, in 2016, surrendered to the state after assurances of a financial package to help rebuild their lives.

However, despite over 5 years passing, the government is yet to complete its promises to the cadres.

“We are meeting today to request the government to release our economic packages so that most of the misguided youths of the region do not get into petty or bigger crimes. The money that the central government has promised to us will go a long way to bettering the lives of most of us,” said former foreign secretary, Briyan Sim Marak.

As per the Ministry of Home Affairs, order for militants from the NorthEast, surrendered cadres, including misguided youths and hardcore militants, are to be provided Rs 4 lakh that will be kept as an FD for 3 years before being provided to them.

Further, a stipend of Rs 6,000 per month will also be provided for 3 years to rehabilitate those that laid down their arms.

Some people, as per sources, have been provided Rs 1.5 lakh while some paid a little more.

However, the total rehabilitation package as per the MHA has not been provided to anyone.

“There have been reports that many surrendered GNLA cadres have been involved in petty crimes. However, how can they be blamed? The state government needs to be blamed as they have not been given what was promised to better their lives,” added Rupanto Marak, the former deputy commander-in-chief of GNLA.

On arms and ammunition that was submitted to the government, the former outfit members asserted that the incentive for surrendering them too has not been given to them.

“We surrendered everything to the government when we came overboard. There may be recoveries made in various parts of Garo Hills regularly, but we have no connection with these hidden weapons,” said Rupantoup on the hidden arms and ammunition of the outfit.

The former GNLA men further expressed anguish over the fact that the government’s promise of dismissing most of the cases against them has not been lived up to.

“We have not been given support by the government on cases. Various cases are lodged in various places, which makes it extremely difficult for us. We request these cases be put through to only one place for the benefit of all. Also, we seek the dismissal of these cases so that we can move on with our lives,” said Briyan.

Further, he asserted they had no intention of returning to the jungle and only wanted a chance to better their lives.