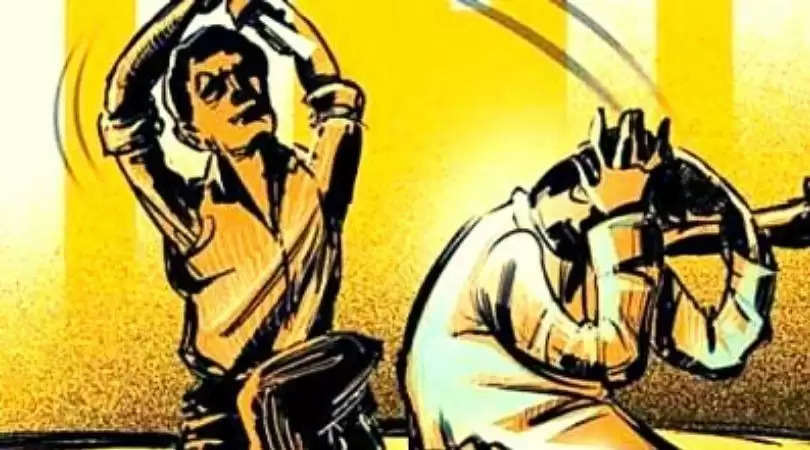 In a bizarre incident, five boys were assaulted in broad daylight by a group of miscreants in Lawsohtun, Shillong today.

According to the police, the five boys had come to play basketball at Lawsohtun block VI which they had been coming for the last two weeks.

On mid-afternoon Friday, a group of miscreants numbering around 20 came to the ground and assaulted them with iron rods, sticks, and bamboos. Following the incident, the five injured boys were immediately taken to Woodland Hospital added police source.

However, the five boys have been discharged from the hospital after treatment.

Meanwhile, an FIR has been registered against the assaulters by the parents of three boys.