As per reports, Mominin was not in the car when the incident took place. A few supporters sustained injuries in the minor scuffle, with FIRs being filed by both parties. 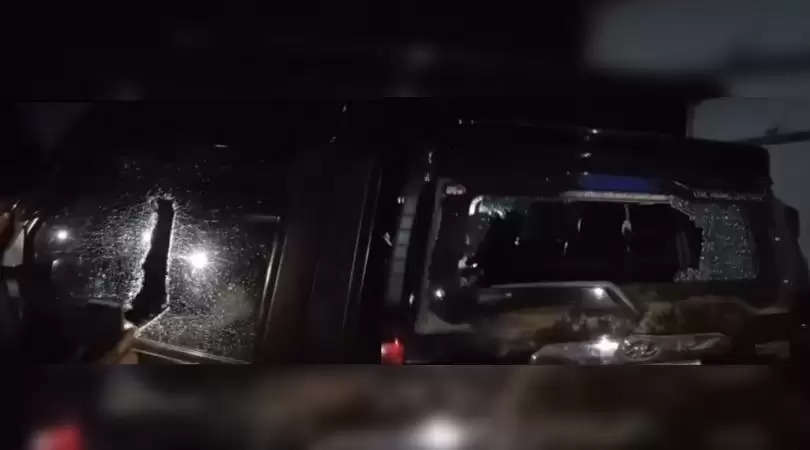 Some people sustained minor injuries and a vehicle of Phulbari MLA SG Esmatur Mominin was damaged after an alleged scuffle broke out between the supporters of the MLA and the newly elected MDC, Habibuz Zaman, on April 15 evening.

The incident that took place near the village of Chibinang under Phulbari police station in West Garo Hills (WGH) at about 8:30 pm left the MLA’s car partially damaged.

As per reports, Mominin was not in the car when the incident took place. A few supporters sustained injuries in the minor scuffle, with FIRs being filed by both parties.

According to sources, the incident took place when the vehicle was returning from the Chibinang market. When the car reached Bholarbitha, on the way to the MLA's house, one of the passengers threw water from the window, which splashed on some people who had come to a facilitator meeting held in honour of Zaman for emerging victorious in the just concluded GHADC elections.

The supporters of Zaman took offence, leading to an argument and then a scuffle between the two parties.

“There was a minor scuffle in which the car of the MLA was damaged, but they safely extracted the vehicle from the place of the scuffle. Some people suffered minor injuries during the incident. Two FIRs have been filed, and the case is being investigated,” said WGH Superintendent of Police Dr MGR Kumar.

Zaman won the Shyamnagar seat on a Congress ticket, defeating NPP’s Tarif I Sarkar, who is also the nephew of the Phulbari MLA.