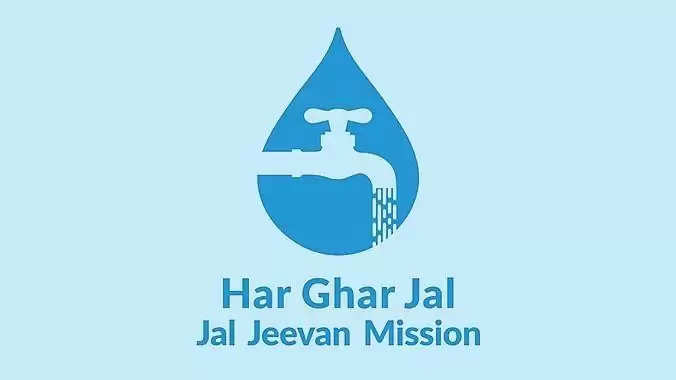 Almost the entire Daribokgre village in East Garo Hills (EGH) is now under the Jal Jeevan Mission—a Central Government scheme to provide tap water connections to all households in every village across the country.

The Jal Jeevan Mission aims to provide safe and adequate drinking water through individual household tap connections by 2024 to all households in rural India.

The programme launched this year has already been implemented at various levels in all districts in Garo Hills, with many households already receiving drinking water through the installed taps.

Daribokgre is also the first village in EGH to be almost completely covered under the scheme.

According to EGH Deputy Commissioner Swapnil Tembe, all villages are expected to be covered under the scheme.

“The village of Rongsak Songittal is next in line. Work in other villages is also progressing similarly,” Tembe said.

“The PHE department is implementing this scheme, and the retrofitting work at Daribokgre is almost complete. Work has also started in several other villages. We will be closely monitoring the same to ensure timely completion,” the DC added.