Meghalaya deploys a participatory approach in the battle against COVID 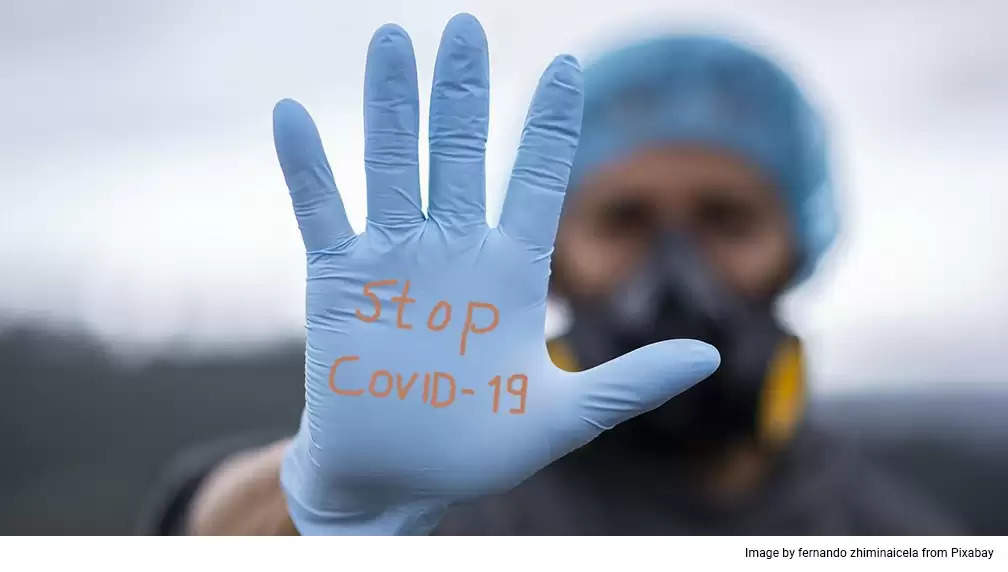 Jaiaw Laitdom, one of the localities in Shillong, houses about 5000 residents with over 40 positive cases. Being a large locality, not all needs of residents – including medical needs besides COVID – are adequately catered to all the time.

Recognising the issues in Jaiaw Laitdom, the headman of the locality decided to ask people to volunteer for catering to the needs of people so that stepping out of the house could be limited. In principle, the locality deployed community participation.

A similar approach has been deployed this week by the government of Meghalaya across localities in the capital city of Shillong, with the state’s number of active cases rising rapidly everyday.

The state, on May 18, reported 906 new cases, the highest single-day spike so far.

What started as an effective approach last year, was carried forward this year as well, as the government reactivated COVID-19 Management Teams (CCMTs) for facilitating a self-regulatory approach to ensure COVID patients are catered to and at the same time, no government norms are violated.

The approach looks at close coordination amongst frontline workers, volunteers, headmen and traditional heads to contain the spread of the virus and help those in requirement of urgent medical attention.

“One good thing about our state is that we have a very good community support system and culture,” Meghalaya Principal Health Secretary Sampath Kumar, who is heading the approach, had stated recently.

"The volunteers ensure that protocols are being adhered to, essential commodities are being delivered to the people under quarantine, spreading awareness on COVID-19 and vaccination, besides other important announcement made by the government from time-to-time," SS Lyngdoh Nongpiur, Rangbah Shnong (headman) of the area said.

Mawlai Mawiongrim, with over 700 households, has so far reported 12 positive cases since the second wave hit the state.

Similarly, another locality Mawlai Mawroh, which has over 100 positive cases, has deployed different volunteer teams to work closely with the health department and frontline workers to ensure that the cases are contained and high-risk individuals are tested and quarantined.

"Our COVID management team was activated last year but, because of the surge in positive cases, the team was divided into different groups to review and assess the situation in their respective blocks," Mawroh headman Peter Lamare said.

Mawroh, which houses over 1000 households, falls under the Mawroh primary healthcare centre (PHC) that caters to more than ten localities in Mawlai, including Lumshyiap.

Lamare said that the block-level COVID teams are keeping a watchful eye and are coordinating closely with the PHC and the health department in terms of providing health services to the affected individuals, including the front line workers.

However, a concern that the headmen also echoed was the lack of support in terms of resources to manage the situation.

"So far, we have only received financial support from the local MLA, MDC and Mawlai youth welfare committee (Seng Samla Mawlai Pyllun). Unlike last year, where essential items to be distributed to the people under quarantine were provided by the government, it is not the case this year," the Mawlai Mawiongrim headman said.

Echoing similar views, the headman of Mawlai Mawroh said that the Dorbar Shnong (panchayat-modelled locality committees) had to bear all the expenses - from providing ration to the affected individuals belonging to poor backgrounds, to distributing free PPEs to the front line workers, like ASHA and Anganwadi workers.