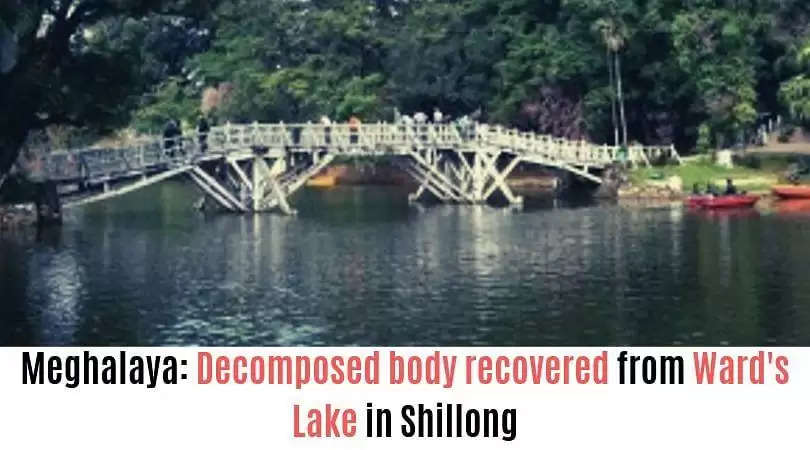 In an unfortunate incident, a body of a 35-year-old man was recovered early morning from Shillong's Ward's Lake on Tuesday.

The body was first sighted by the locals who were passing through the area and later informed the police regarding the recovery of the body.

Following the incident, police reached the spot and took out the body from the lake.

When contacted the police, they informed that the body was slightly decomposed since it must have been inside the water for nearly three days.

According to the police, the body is yet to be identified and is lying inside the morgue of Shillong Civil Hospital.