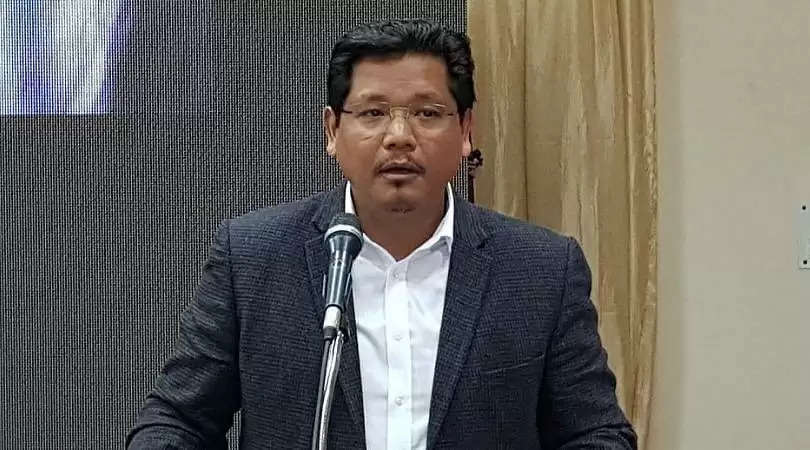 Meghalaya government will take a call on the proposed construction of Kulsi Dam along the border with Assam after examining the detailed project report, Chief Minister Conrad K Sangma said on Tuesday.

He expressed apprehensions that vast tracts of land would be submerged and people of both the states would be affected if the dam was constructed, the chief minister said in the Assembly.

The Meghalaya government was yet to issue a no- objection certificate to the Assam-based Brahmaputra Board, which carried out a survey of the Kulsi Dam project, which has been declared as a national project.

Compensation and rehabilitation of the affected people would be done as per guidelines of the Government of India, the chief minister said.

Public hearing would also be conducted and the government would take measures based on the outcome of the hearing, Sangma said.

The project site is located in the border between Assam's Kamrup district and West Khasi Hills and Ri Bhoi districts of Meghalaya.

While the Chief Minister could not give specific details of the project, Congress MLA Kimfa S Marbaniang quoted an RTI report which said that altogether 35 villages and a total area of 15.55 sq km in Assam and 5.5 sq km in Meghalaya would be affected.

According to the chief minister, a joint meeting of both the state governments was held on April 21. A joint site inspection was also done following which it was decided to go ahead with the DPR.

"Once the DPR is completed, we will be able to make a decision (on the matter)," the chief minister said.

Leader of Opposition Mukul Sangma also criticised the government for not knowing the details of the project.