In his response to West Shillong legislator, Mohendro Rapsang’s query on the IED blast issue, Home Minister Lahkmen Rymbui admitted that the government had already been tipped off by intelligence about an impending terrorist attack in Shillong city, but the exact location had still been unknown. 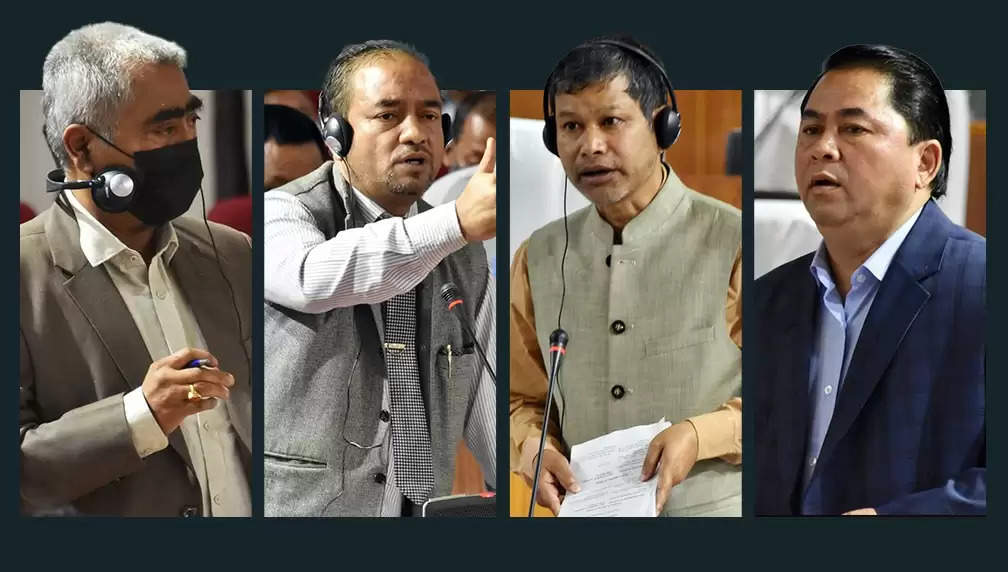 The Improvised Explosive Device (IED) blast on August 10 and the subsequent encounter of ex-militant Cheristerfield Thangkhiew on August 13 became topics of heated debates on the third day of the ongoing autumn session at the Meghalaya Legislative Assembly on Tuesday.

In his response to West Shillong legislator, Mohendro Rapsang’s query on the IED blast issue, Home Minister Lahkmen Rymbui admitted that the government had already been tipped off by intelligence about an impending terrorist attack in Shillong city, but the exact location had still been unknown.

At the time, field units of the police department had been advised to take preventative measures, Rymbui said, with a focus on especially vulnerable areas. However, the government and police units never expected the blast to occur in a crowded market.

Rymbui further rejected Rapsang's statement on possible "intelligence lapse", and maintained that the lapse was only in ensuring adequate prevention.

In response to East Shillong Member of Legislative Assembly (MLA) Mazel Ampareen Lyngdoh, the home minister said three people have been arrested in connection with the attack; police are also ascertaining the full scale of involvement by the Hynñiewtrep National Liberation Council (HNLC), which claimed responsibility for it.

Rymbui also affirmed a link between the August 10 IED blast and the August 13 encounter killing by the police. Rymbui claims that the encounter was based on evidence of Thangkhiew's involvement in the blast. Upon receiving intelligence inputs of potential attacks planned for August 12 and August 15, 2021, the police made the decision for an emergency no-knock raid at the home of the surrendered militant at 03.00 a.m. in the morning.

In response to Mawlai MLA P.T. Sawkmie, Rymbui categorically denied any directive to "kill" the suspect and attributed the events of the day to "an unfortunate incident that happened", without elaborating further. Rymbui further stated that any information about the number of personnel that were involved in the killing will only be revealed after the judicial inquiry, formed to probe the incident, submits its findings. Rymbui also failed to offer a definitive response to Mawsynram MLA Hima Shangpliang's query on whether the home minister was even aware of the August 13 operation, instead saying that the "police are mandated under the law to investigate and arrest as a case has been registered".

In response to Leader of Opposition Dr Mukul Sangma, Rymbui affirmed that surrendered cadres' activities are being monitored as per protocol and procedure. However, he refused to elaborate further on what such surveillance entailed, leaving the details to the future inquiry findings.

On receiving no concrete answer regarding the extent to which the house raid and subsequent killing were "pre-planned" and if "shoot on sight" orders were given, North Shillong MLA Adelbert Nongrum lost decorum on the floor and harshly critiqued the "contradictory statements being made by the chief minister, home minister, and the director-general of police". The unexpected outburst forced Chief Minister Conrad K. Sangma to censure the MLA. Sangma invoked due process and reiterated that it would be inappropriate for Rymbui to divulge details of the case or offer unfounded opinions when an inquiry is underway.