Meghalaya: Creation of Sohra district is need of the hour, says local MLA

Speaking to TNT-The Northeast Today, Mylliem said that getting a district under Sohra will help to address issues of many villages that lack development. 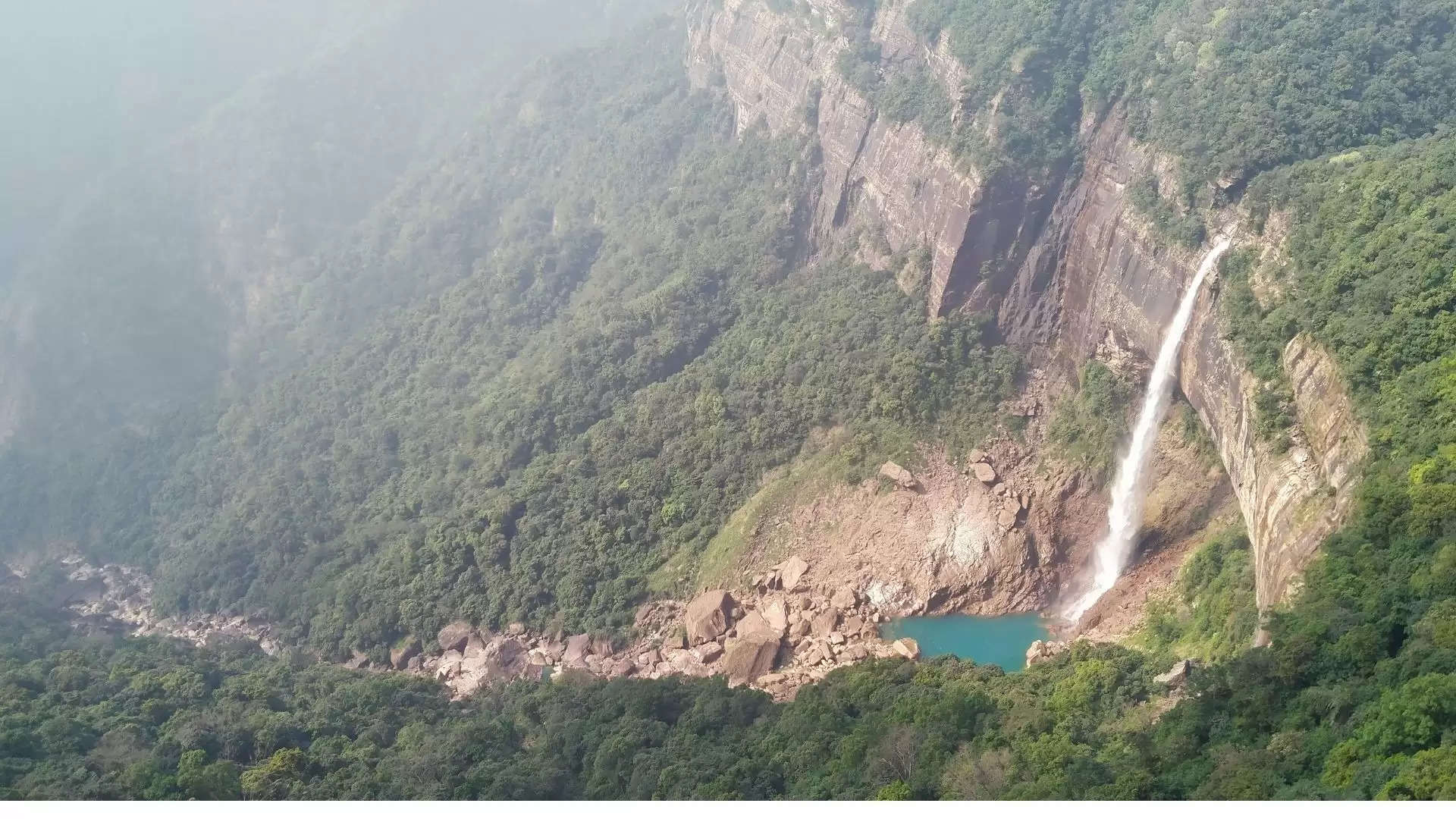 The MLA of Sohra constituency, under Meghalaya’s East Khasi Hills district, Gavin Miguel Mylliem on Thursday, said that the creation of a Sohra district is the need of the hour, considering the rapid population growth of the region.

Speaking to TNT-The Northeast Today, Mylliem said that getting a district under Sohra will help to address issues of many villages that lack development.

“Sohra deserves to be upgraded to a district. Late Dr Donkupar Roy had spoken about this and the Chief Minister back then said that he will examine the financial implications. We have repeatedly discussed it and it is not a simple decision. It all depends on the wisdom of the government. The timing is up to the government and we are hoping for the best from the government.”

Mylliem said that though excluding the Sohra town section, 42 villages are deprived of road connectivity, including other challenges that need to be addressed.

With Sohra known to attract tourists worldwide, he appealed for infrastructural development and capacity building for Sohra.

“We have to take steps for the youth so that they reap benefits especially when unemployment is rampant,” he said.

Touching upon the Mawmluh Cherra Cement Limited (MCCL) issue, Mylliem said that the MCCL problems are nothing new although in its heydays it earned huge profits and was self-dependent.

He observed that the major problems with Public Sector Units are the delay in decision making, which took 10 years when the targeted time was only one year.