He said that historical facts, documentation, and land records available with both the Assam and Meghalaya governments will play an important role in assessing the core areas disputed by both sides. 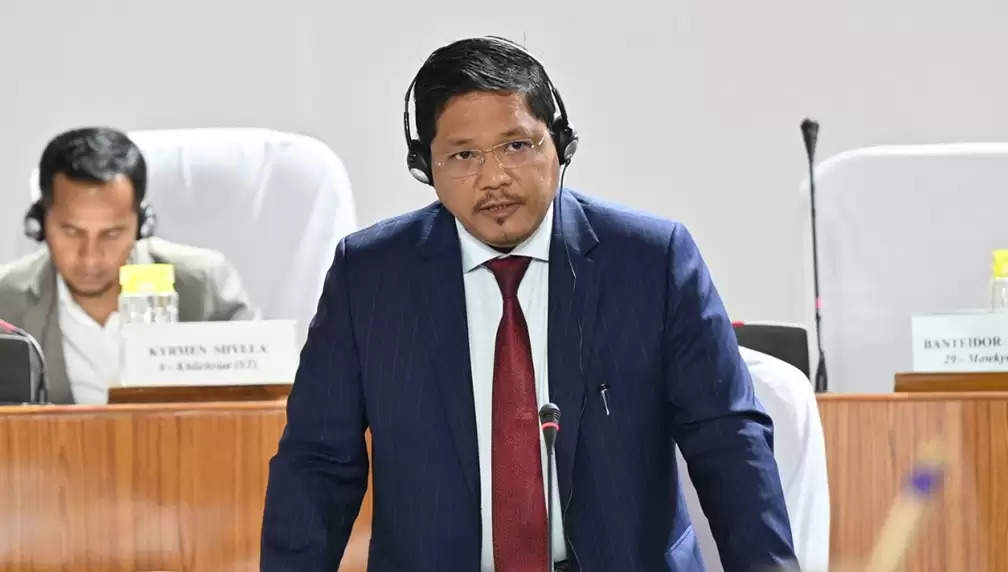 Replying to a special motion on the Assam–Meghalaya border dispute, especially in reference to the recent border confrontations at Iongkhuli, Umlaper, and other places in Meghalaya, Chief Minister Conrad K. Sangma stated that the matter has to be looked at from different angles of concern.

He said that historical facts, documentation, and land records available with both the Assam and Meghalaya governments will play an important role in assessing the core areas disputed by both sides.

Calling the attention of the House, Sangma also mentioned that, besides these land documents and historical facts, the ethnic diversity and will of the people residing in these borderland areas should also be pertinent aspects of discussion when seeking to understand the long-pending border issue.

While presenting an overview of the conflict, Sangma also made reference to the documentation compiled by the previous Meghalaya United Alliance government, which has remained one of the guiding documents for the current government.

Maintaining that, while documents and land records are important for claiming territory, it has its limitations when both states have documents to prove their territorial claim. In such a scenario, both states have to mutually agree to resolve the issue amicably, and, if not, they can seek recourse in the courts.

On questions from members seeking clarification on the “give and take” policy, Sangma reiterated that there will be “no surrender” of areas the state has claimed as its own, “and only areas which the government finds agreeing upon will be discussed with Assam.”