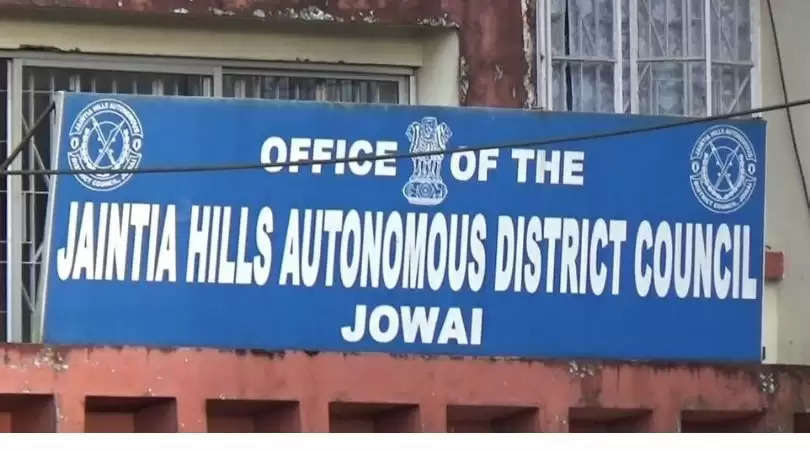 Hynniewtrep Integrated Territorial Organisation (HITO), a civil society body in Meghalaya, has alleged that there is leakage of revenue at two check gates under the jurisdiction of the Jaintia Hills Autonomous District Council (JHADC).

Speaking to reporters on Friday, General Secretary of HITO, Wanbun Dkhar, alleged that there are irregularities and misconduct at the check gate in Umkiang Ratacherra (East Jaintia Hills) and Mookyndur (West Jaintia Hills).

He said that the JHADC had leased out the two check gates.

“The task of the two check gates is to detect or identify vehicles that are coming from outside the state and check for documents of trading license and other important documents,” he said.

Quoting sources, Dkhar said that from September 2018 to February 2020, the number of total “illegal” vehicles plying without documents is 58,293 and the penalty for not having documents ranges from Rs 1000 to Rs 1 lakh.

He informed that the in-charge of the check gates had deposited Rs 4,83,300 in the JHADC’s account.

Dkhar said that they are yet to find out the party responsible for the leakage of revenue but asserted that it is one of the two, either the JHADC or the leasee.

“Where is the rest of the amount? This is happening (at a time) when there is a financial crisis in the JHADC besides the non-release of salaries. We will take legal recourse if this continues,” he said.

The HITO had filed the RTI in 2018 but revealed the findings only after two years.

Reacting to questions, HITO members said the delay in coming out in the open was because they wanted to gather more information.

We are also on WhatsApp now. For the latest news and updates, subscribe on: https://wa.me/message/QQSKCZSP5R7VL1

Send us a message saying 'Hi' to begin receiving updates.

Don't forget to save our number to receive updates.