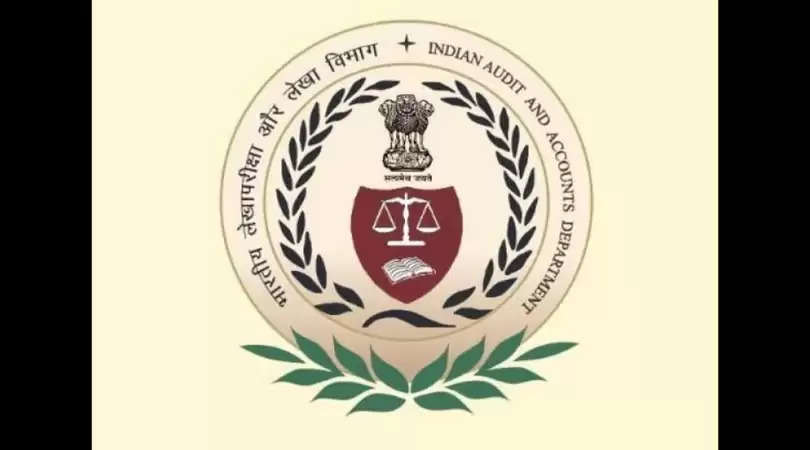 The Comptroller and Auditor General of India (CAG) has revealed that the overall losses of the State Public Sector Enterprises (SPSEs) in the power sector are a drain on Meghalaya's economy and resources.

In 2019–20, the net worth of one SPSE (MePDCL) was negative at (-) ₹934.25 crore owing to the complete erosion of its equity capital by the accumulated losses.

Despite constant deterioration in the overall performance of four power-sector SPSEs, the State Government continued to provide significant budgetary support to them, CAG reports.

This included budgetary support of ₹157.09 crore provided to MePDCL alone during the above period.