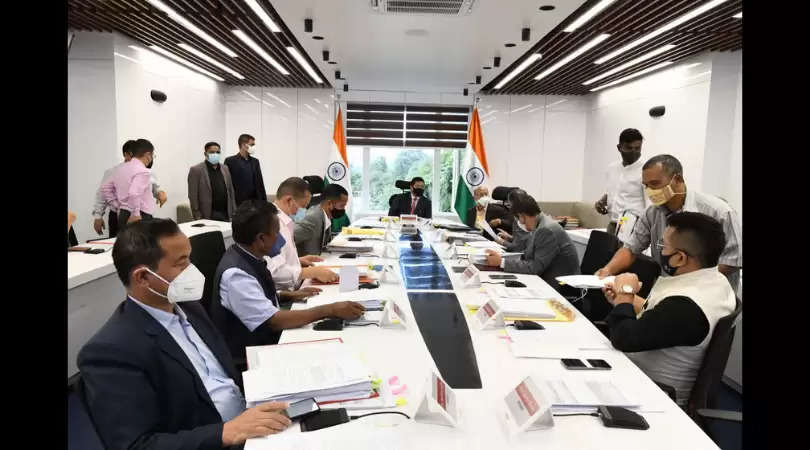 "The purpose of bringing in new rules is to give a structural approach to the medical reimbursements that are given to government employees," Sangma said, adding that in the past, there were a lot of grey areas, with no defined systems, "because of which the departments had to work hard and owing to non-clarity, expenditures sometimes were not within the limits."

"Keeping all these factors in mind, the health department proposed that new rules should be made, under which, limits have been set on the expenditures in different categories as well as recommendations to follow the Central Government Health Scheme (CGHS) rates," Sangma said.

He also informed that unlike in the 1981 Rules, treatments such as dental treatment, artificial appliances, liver and kidney transplants will be covered under the new rules. "We are hopeful that with these rules, the overall expenditures on medical reimbursement will be much more structured and done in a controlled manner," he added.

The chief minister informed that the decision was taken in view of the Supreme Court's ruling that required all state governments to appoint presidents of state and district redressal commissions by a certain date.

"We will be talking to the concerned people and once confirmations are received, appointments will be made accordingly," Sangma said, adding that at the district committees, concerned department and minister are empowered to take a call on the members to be appointed at the district level.

The contingency fund for Meghalaya Amendment Bill 2021, which would be later tabled in the ongoing autumn session of the Meghalaya Legislative Assembly, was cleared by the Cabinet on Monday. The cabinet had earlier passed an ordinance about the same one and a half months ago.

The Cabinet also cleared the proposal to make minor amendments to the Meghalaya Human Rights Commission Rules 2014, where some words were "inserted" and "changed".

The Cabinet also cleared the proposal to extend the services of Major Dr KI Singh as the Zilla Sainik Welfare officer for three more years.