The Khasi Jaintia Butchers Welfare Association (KJBWA) held a meeting with Animal Husbandry Minister Prestone Tynsong on Thursday over the regulation of cattle trade in Meghalaya. 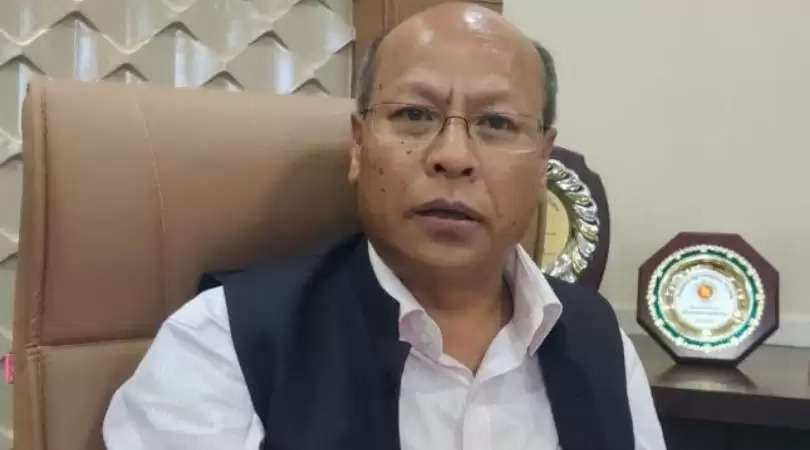 The Khasi Jaintia Butchers Welfare Association (KJBWA) held a meeting with Animal Husbandry Minister Prestone Tynsong on Thursday over the regulation of cattle trade in Meghalaya.

Speaking to the media persons after the meeting, FKJGP general secretary Dundee Khongsit said that the minister has assured them that he (Tynsong) will take up the matter with Assam Chief Minister Himanta Sarma on the issue of transportation of cattle to the state.

Khongsit suggested that the butchers have to be registered in the state through the veterinary department, so that the government can keep a registry of the number of butchers operating in Meghalaya.

To this suggestion, Tynsong said that he will take into consideration the regulation of butchers in the state.

“As of now, the problem we are facing is the scarcity of cattle because they come from outside the state – Bihar, Uttar Pradesh, Assam etc. In other states also, the transit of cattle is a huge problem due to restrictions. Not only that, the main crisis is the smuggling of cattle to the neighbouring country like Bangladesh,” said Khongsit.

Speaking about the increase in the price of beef meat, Khongsit said that supply is scarce, hence the prices have gone up.

Khongsit further said that during the reign of the Congress at the centre, there were not many restrictions for cattle trade and the 'gau rakshaks' did not exercise much power, but things have changed after the BJP came to power.