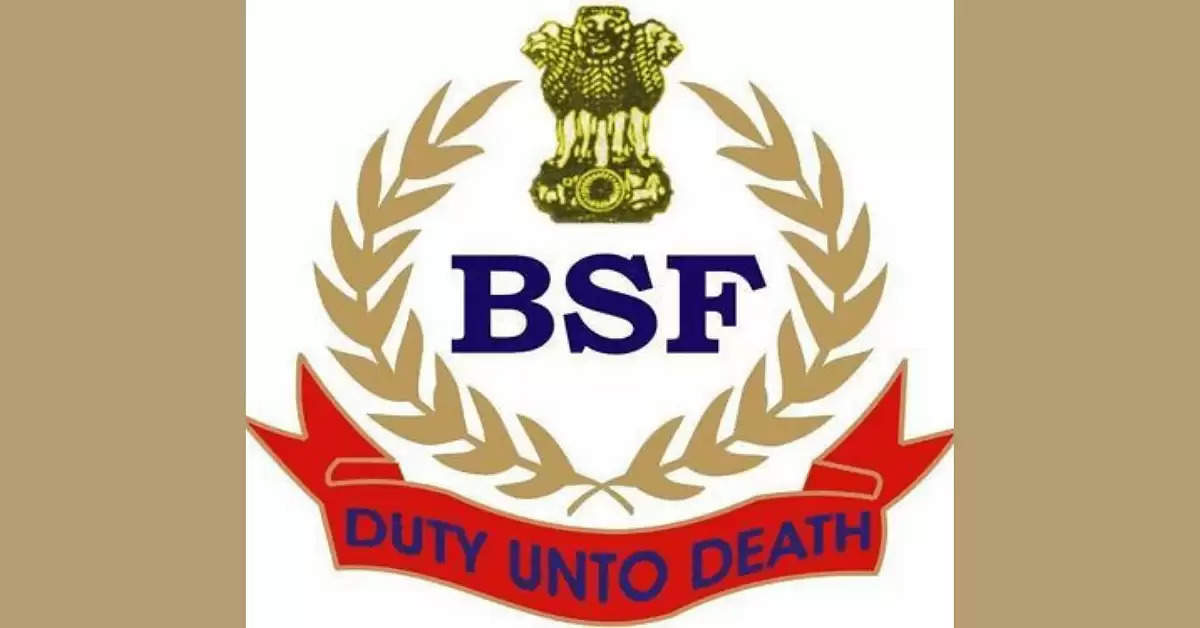 The Border Security Force (BSF), Meghalaya, has refuted the allegations of killing a Bangladesh national identified as Khairul Islam on the night of December 22, 2020.

Islam, who was 'allegedly' shot by troops of BSF, BOP Gasuapara Sector, Tura, was 45 years old and was the son of (L) Abdul Hekim, a resident of Gubrakura village under Haluaghat PS in Mymensingh district in Bangladesh.

He later passed away at Mymensingh civil hospital as a result of the bullet injury.

Bangladesh media claimed that the deceased was shot by BSF when he went to the border area searching for his lost cattle.

However, BSF Meghalaya refuted the allegation and termed it an attempt to slander the image of BSF and to create a stir in the bilateral talks between the BSF and the Border Guard Bangladesh (BGB).

According to the BSF, bloodstains of the deceased were found 200 metres inside Bangladesh - away from the border.

The BSF also stated that no troops were deployed ahead of the fencing that night in that area and that bloodstains were not found on Indian territory that could support the allegation made by Bangladesh media.

According to other sources, the deceased's family was found missing from their village which only adds to their claim that the BSF killed him.

"The BSF is known as a well-trained force that tackles border crimes in a highly professional manner. The BSF troops have kept patience even when their lives are at stake while bordering the territories," BSF officials said in a statement issued on Dec 28.

Officials added that the BSF has friendly relations with Bangladesh, and they share "an excellent understanding with the BGB.

Both the border guarding forces respond to each other in tackling Border crimes and other issues".

The BSF claimed that majority of the population living near the Indo-BD Border is peaceful. But criminal elements on both sides of the border do occur.

"However, with their vested interest of being immensely engaged in sorting out criminal activities, they never leave any chance of committing crimes and to malign the image of the BSF by levelling false allegations," officials said.