Recalling the results of the 2018 election, Hek said that the central leaders did not understand Meghalaya politics and all strategies were not in place back then, neither well they well planned. 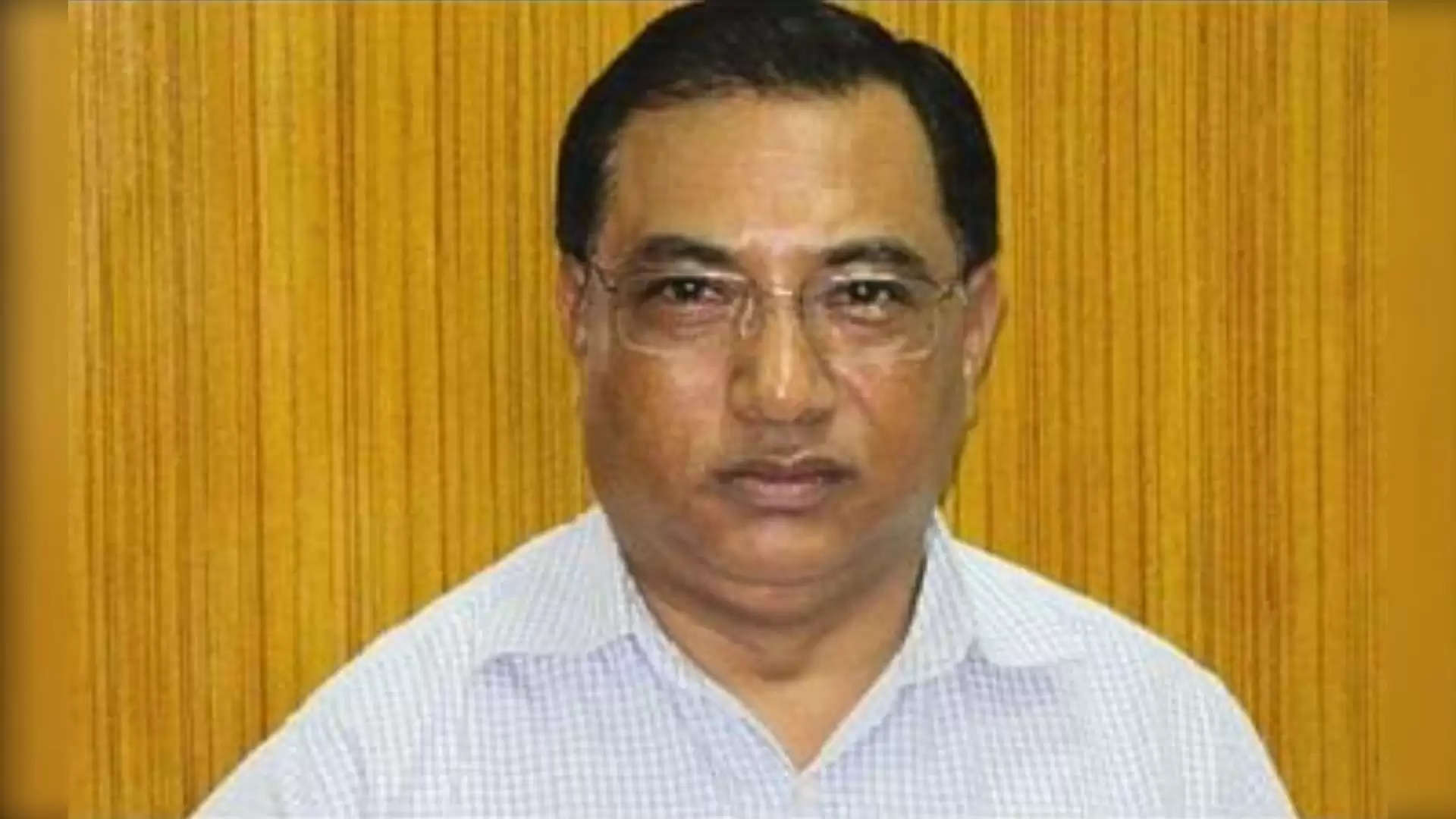 BJP Minister A.L. Hek has expressed confidence that the saffron party will be able to lead the state of Meghalaya, and improve on its tally in the 2023 Assembly election.

Recalling the results of the 2018 election, Hek said that the central leaders did not understand Meghalaya politics and all strategies were not in place back then, neither well they well planned.

He said that that the party has learned from the past election results that local governance requires local approach.

“If we go as per the strategy chalked by us, then it will be a BJP-led government in the next election,” he told reporters confidently.

“In 2018, there were many central and national leaders who campaigned to ensure that the BJP comes to power, but we managed only two seats. We have to focus on the local strategy as it is the locals who understand the internal and external politics of Meghalaya. The regional strategy is important to reach our goal,” Hek added.

With state-centric strategy in place and well-executed campaigns, BJP will get not less than 10 seats in Meghalaya, Hek added.

Not willing to disclose the strategy at this juncture, he informed that 3-4 sitting MLAs have approached him personally.

Eager to gain majority support for the saffron party, the BJP leader said that the party has set an eye on the 2023 elections with renewed goal-oriented approach, rather than aiming for top post.