Laloo has requested the department, in coordination with the Khasi Jaintia Butchers Association, to fix a uniform retail price for all beef products that are sold in the retail market and, to display a price board for the convenience of the consumers. 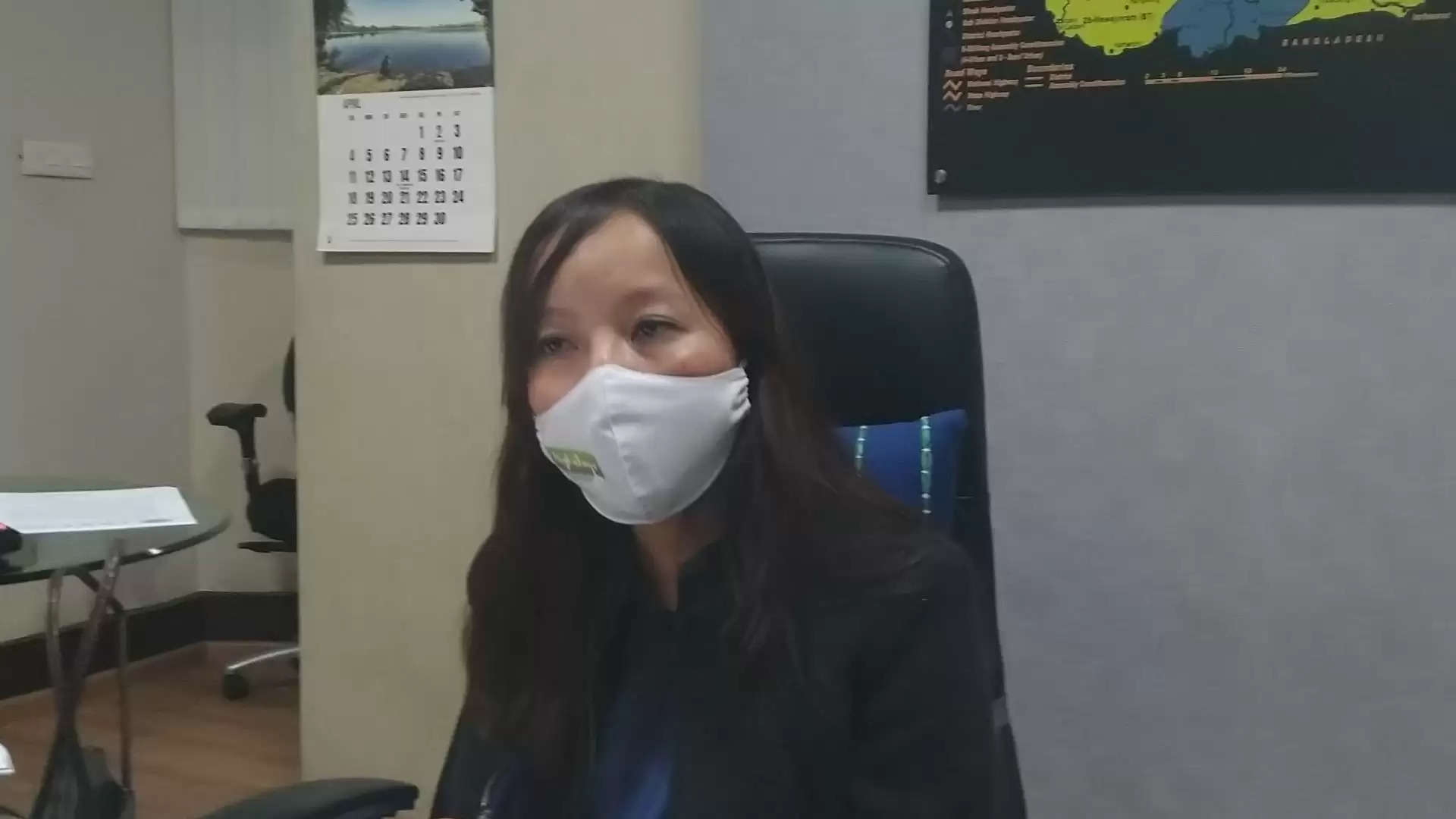 The office of the Deputy Commissioner of East Khasi Hills (EKH) district in Meghalaya has recommended the Animal Husbandry and Veterinary Department to form a price fixation or a price monitoring committee for cattle trade.

Informing this on Monday, EKH DC Isawanda Laloo said, “We have recommended for the formation of a price monitoring committee which comprises members, as deemed fit by the department (AH & Vet), to ensure uniformity in the trading of cattle supplied from other states and from within the state.”

The Food Civil Supplies and Consumer Affairs Department had, on March 15, 2020, conducted an enquiry on the issue relating to the increase in the price of beef.

The enquiry report mentioned several recommendations and, the same was sent to the Commissioner & Secretary of Animal Husbandry and Veterinary department for further action.

Laloo has requested the department, in coordination with the Khasi Jaintia Butchers Association, to fix a uniform retail price for all beef products that are sold in the retail market and, to display a price board for the convenience of the consumers.

In the absence of a price fixation committee, there is bound to be an ad-hoc nature of fixation, she said.

“The crux of the enquiry report findings was that there is no mechanism, to date, regarding the price fixation of beef. The association said there is a shortage of supply and price fluctuation of cattle coming from Assam,” Laloo added.

The association had also cited transportation and labour charges from their end.

“Fixing the price based on weight is not being uniformly followed for all beef that is sold and, it gives liberty to the association and other groups to fix prices at their own will,” the DC said.

The Deputy Commissioner is awaiting a reply from the department.

Meanwhile, the President of Khasi Jaintia Butchers’ Association, Generous Warlarpih, said that they have fixed the price of beef at Rs 1000 per kg three weeks back.

The association recently met officials of the Animal Husbandry & Veterinary Department to discuss the matter.

They also apprised the officials of the reason behind the hike in the price of beef. "The hike is due to increasing cases of cattle smuggling," he said.

He also suggested that the department introduce a kilo system in the cattle market instead of auctioning the cattle coming from outside the state.

Warlarpih also suggested that all butchers in the state should be registered, making it easier for the department and the association as well to monitor them.