Responding to Ratacherra headman Desous Pohshna’s allegation that Assam's declaration of the village being a part of Assam was “illegal”, home minister Lahkmen Rymbui said that he won’t prejudge the issue until the report is agreed upon by both the chief ministers. 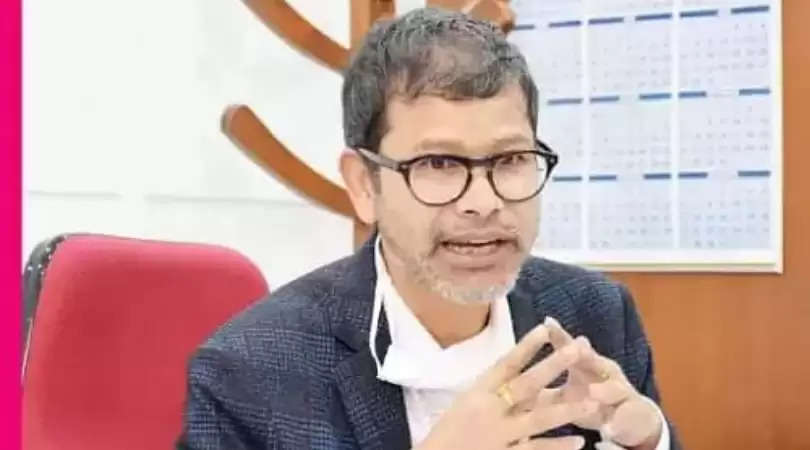 The regional committee for East Jaintia Hills district on the border dispute between Meghalaya and Assam will submit its report to Chief Minister Conrad K Sangma shortly.

Meghalaya home minister and member of the East Jaintia Hills district regional committee, Lahkmen Rymbui, on January 5, informed that the report has been finalised and it will be submitted to the CM “when he is back in the state”.

"The report is ready and our chairman (Sniawbhalang Dhar) will submit the report as and when the chief minister is in the state," said Rymbui.

The committee had already conducted a joint inspection of Ratacherra, which has been identified as one of the twelve areas of difference shared between Assam and Meghalaya.

Responding to the headman's allegation, Rymbui said, "See all the nitty-gritty of the ground level issues at hand have been discussed and as I have said, I don’t want to prejudge the issue until and unless the report has been agreed upon by both the chairmen of the committee and also the chief ministers of the states."

"We are here to protect the interest of the state and its people. Having said that, we also have to see what is the most viable solution for both the states of Meghalaya and Assam," he stated.

Pohshna had claimed that the Borail Wildlife Sanctuary in Cachar Hills was located on the other side of Ratacherra.

Ratacherra, which was established in 1951, has a total of 287 households with over 2,228 population.