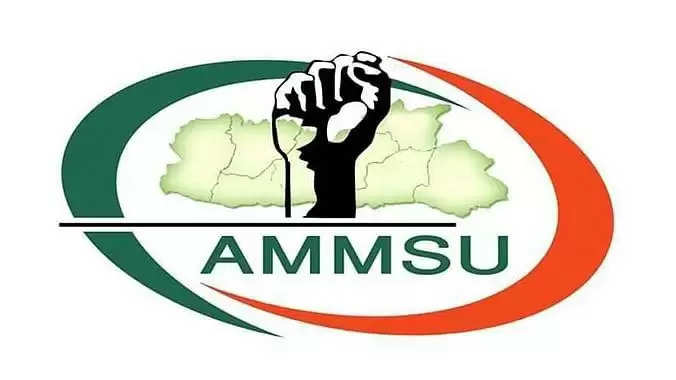 The All Meghalaya Minority Students’ Union (AMMSU) has objected the appointment of a Bachelor of Arts teacher who was allowed to take over the role of an assistant science teacher.

“He has been drawing the salary of a sanctioned post of an assistant science teacher, under SSA, since 2004. This is illegal and shows the manipulation and misuse of public money through cheating and providing false certificates,” said the president of AMMSU, Nur Islam.

The NGO has now written to the District School Education Officer (DSEO) for the immediate cancellation of the appointment and seeking a refund of the money paid to the teacher since he began to draw wages in 2004.

The NGO submitted the complaint on November 11.