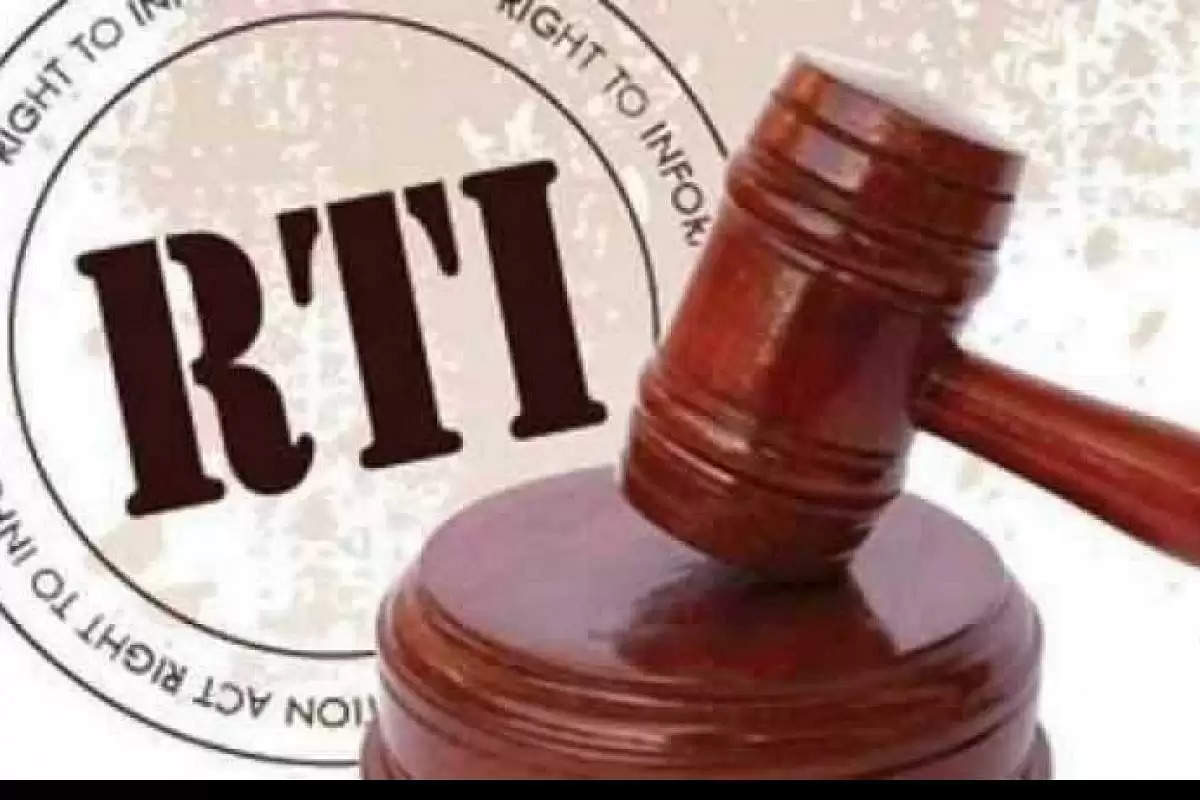 Social activist, Nazmul Hashan from the village of Askikandi has sought multiple Right to Information Act (RTIs) from the Demdema C&RD Block and the agriculture department, after the activist earlier highlighted various anomalies within the two departments.

Hashan, earlier, had alleged that he was not provided with information from the agriculture department pertaining to the utilisation of money meant for flood relief for farmers.

The District Agriculture Officer (DAO) had stated that the information had gone missing and would be provided within 15 days from when the RTI information was given.

Hashan alleged that the information was still due to him.

In a newly filed RTI, the activist sought information on an amount of ₹ 7,11,50,868 that was transferred electronically to the office account of the DAO.

This grant was for relief assistance to the families whose crops were damaged due to flash flood which occurred on July 2016, April and August 2017 in West Garo Hills district.

The RTI also sought the list of beneficiaries along with the amount provided as relief, and the account number it was transferred to, including bank statements on utilisation and utilisation certificates.

With the Demdema C&RD Block, Hashan sought the total number of villages in the Block and the number of total Village Employment Councils.