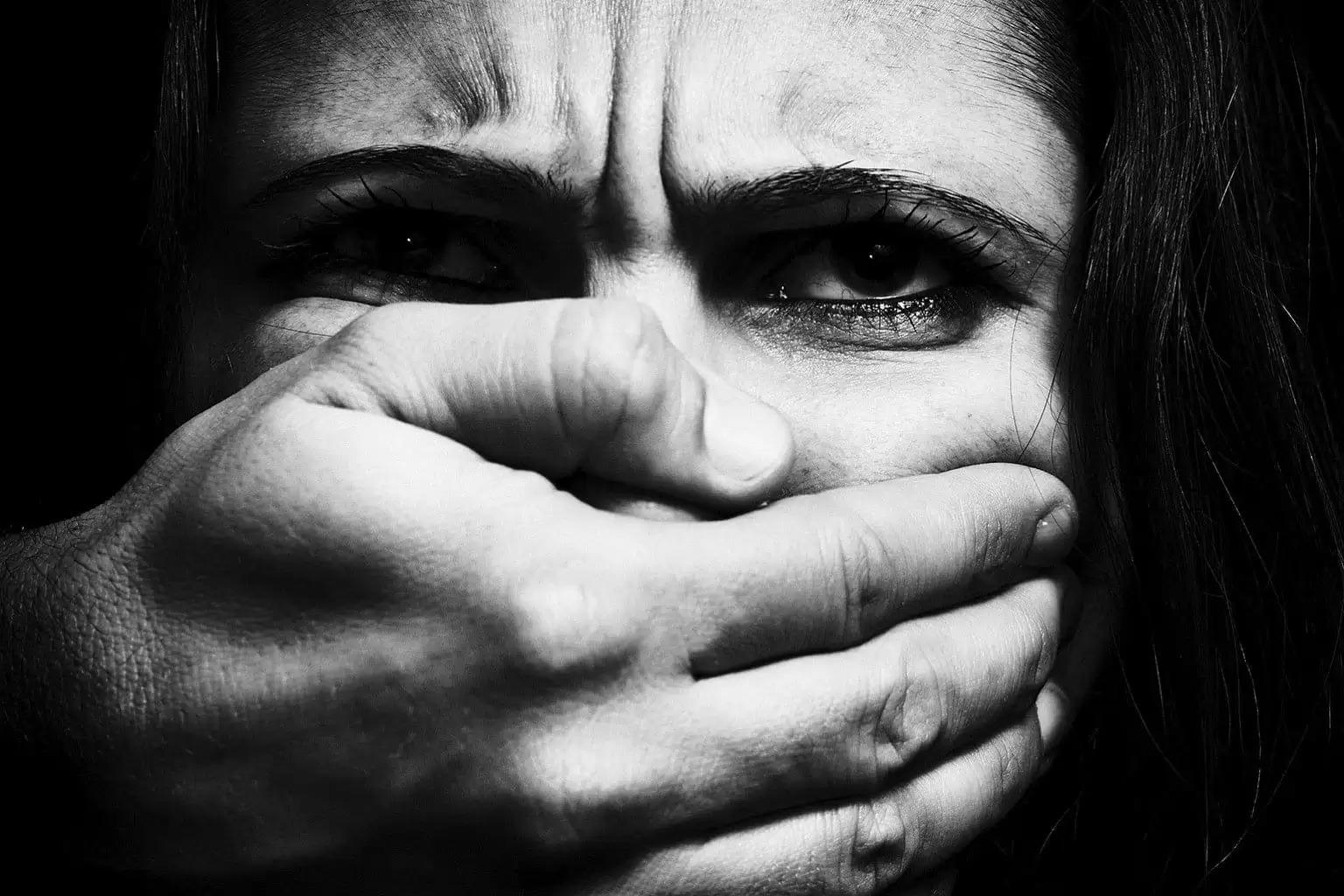 Police on Friday arrested a man for allegedly raping a 16-year-old girl in Mawrusyiar village in West Khasi Hills district.

The accused has been identified as Dominic Dajer (29) of Nongkusba village.

Police informed that the incident took place in the morning hours while the minor was on her way to school.

T. Wanniang, Village Secretary of Mawrusyiar village, said that they later caught the accused, and handed him over to the police after receiving information from the victim’s family.

According to police officials, the victim underwent a medical checkup, and investigation into the matter is ongoing.