Holding the government responsible for land deal scams, Pala said that the Congress was allocated land in front of the new office of the Shillong Municipal Board, but the same was sold to private parties. 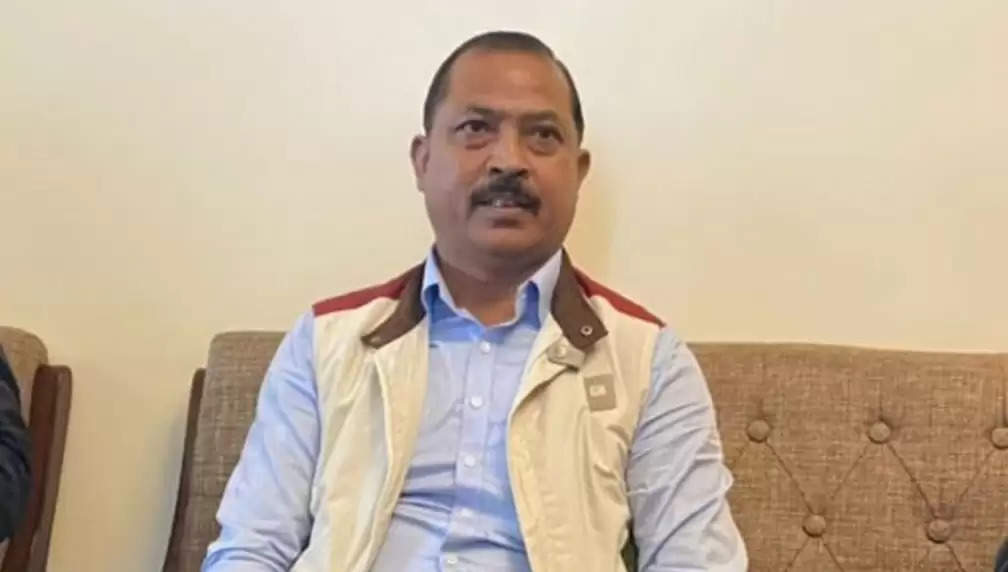 Meghalaya Pradesh Congress Committee (MPCC) President and MP Vincent Pala has accused the ruling government of various alleged scams even as inquiries on them are in process.

"There's no denying the fact that this government has committed many mistakes. The corruption level and misuse of government's resources have grown by leaps and bounds. I think these scams and the consequent inquiries that have been constituted, are just the beginning as many more scams yet to come out," Pala alleged on October 27.

Holding the government responsible for land deal scams, Pala said that the Congress was allocated land in front of the new office of the Shillong Municipal Board, but the same was sold to private parties.

"I went there to see our land, but to my surprise, the land had been sold to private parties. The sale of government lands is prohibited, but this government has done that," Pala argued, adding that the voters will reply to the incumbent government’s poor governance by voting against it in 2023.

The MPCC President also held the government responsible for alleged illegal coal trade, stating, “Today, the people, who could not get licence to mine coal, can do so by paying them (MDA) government."

The Shillong MP also slammed the government for alleged illegal collection at check gates along the National Highway. “There's nothing called legal, everything is illegal. The national highway is a national property. How can the district council use it? Where do they get the permission from?" Pala said.

While stating that the state government alone cannot perpetrate such scams, Pala alleged that there's a nexus between the state government and the District Council in the Khasi Hills, besides an understanding between Meghalaya Democratic Alliance (MDA) partners - United Democratic Party (UDP), National People’s Party (NPP), Bharatiya Janata Party (BJP) and others - to carry out such acts.