Mawlai MLA Sawkmie denies being part of "the group", calls for unity in Congress

Appealing for unity in the party, the MLA expressed concern about the recent developments, especially given the upcoming bye-election to two constituencies – Mawryngkneng and Rajabala. 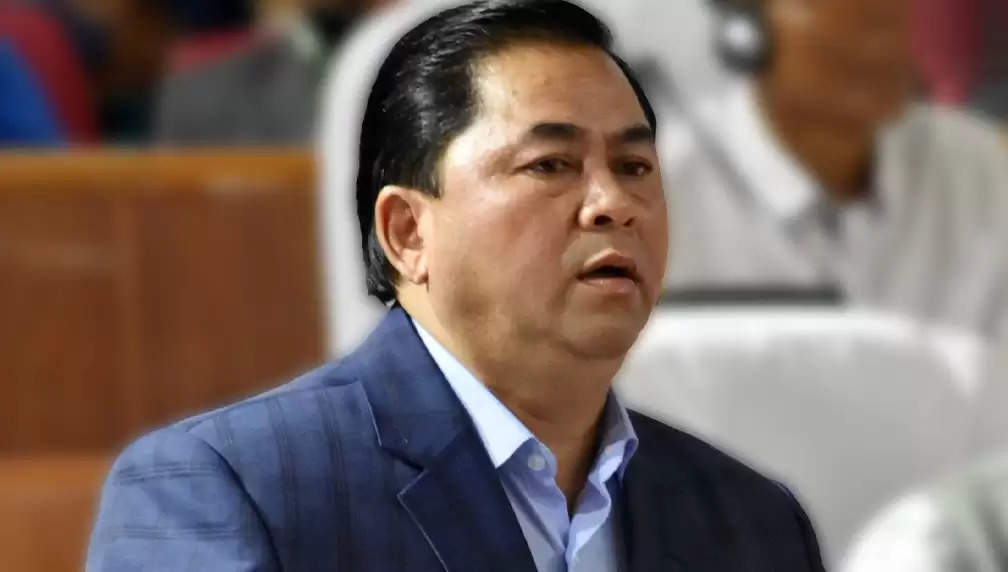 Amidst reports of veteran Congress leader Mukul Sangma's probable exit from the party in order to join the All India Trinamool Congress (TMC), along with at least 12 other Members of Legislative Assembly (MLA), Process T. Sawkmie, the legislator representing Mawlai, on Friday, called for unity while admitting to the existence of a “group” within the party.

He, however, denied that he was approached by Mukul Sangma to join them.

"I don't know much, but I am not part of the group. I did not call anyone on this matter; I am still in the Congress", Sawkmie said, speaking to the press.

Appealing for unity in the party, the MLA expressed concern about the recent developments, especially given the upcoming bye-election to two constituencies – Mawryngkneng and Rajabala – that are strongholds of the Congress. Sawkmie also hopes for a Congress win in Mawphlang. "We need to be united. There are three bye-elections", he reiterated.

Friday dawned with reports swirling of Sangma and a dozen other Congress MLAs owing allegiance to him all set to join the TMC. A little into the afternoon though, the man himself scorched all such talk.

Speaking to a news channel, he said he did not understand why such speculation was still going on when he had already clarified there was no truth in it. He admitted there were “challenges” within the party, but nothing that could not be resolved within its “four walls".

He also said he has sought an audience with the All India Congress Committee president Sonia Gandhi, and was likely to visit Delhi on Sunday for the same. He hoped matters could be resolved and all speculation put to rest.