The Union said that there are reports of people arriving in groups from outside the state on Wednesday. 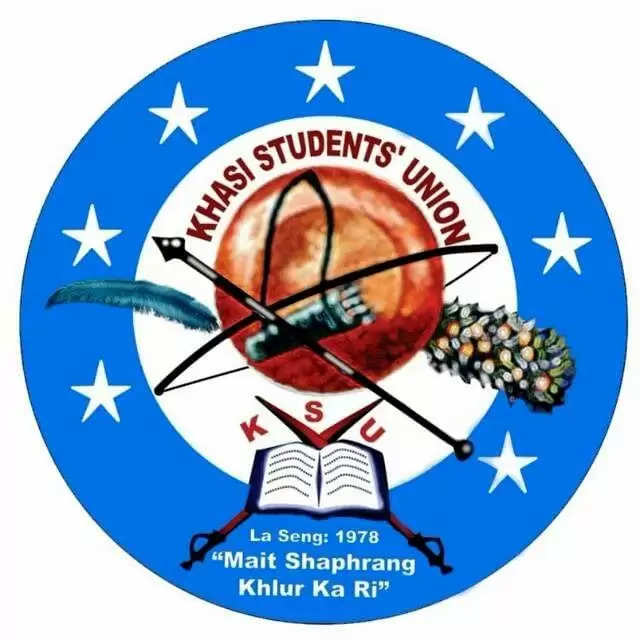 The Khasi Students Union (KSU) Shillong Mihngi Circle claimed that outsiders who entered the state were construction workers in Mawdiangdiang.

In a statement issued here, the Union said that there are reports of people arriving in groups from outside the state on Wednesday.

On reaching the place, the Union said that they had found 7 vehicles ferrying outsiders near NEIGRIHMS and were construction workers at the Meghalaya Assembly in Mawdiangdiang.

The Union added that the people should question the state government about the system in Umling entry point and questioned why people from outside the state were able to enter when citizens of the state were told to stay home not knowing if the outsiders might be potential carriers.

The KSU Shillong Mihngi Circle said that the union will be vigilant especially with regards to the entry of outsiders from the entry point.