Chief Executive Member (CEM) Titosstarwell Chyne informed the House that the executive committee had constituted a sub-committee to study the agreement signed between the United Khasi-Jaintia Hills District Council and the Assam State Electricity Board (ASEB) on August 4, 1971, 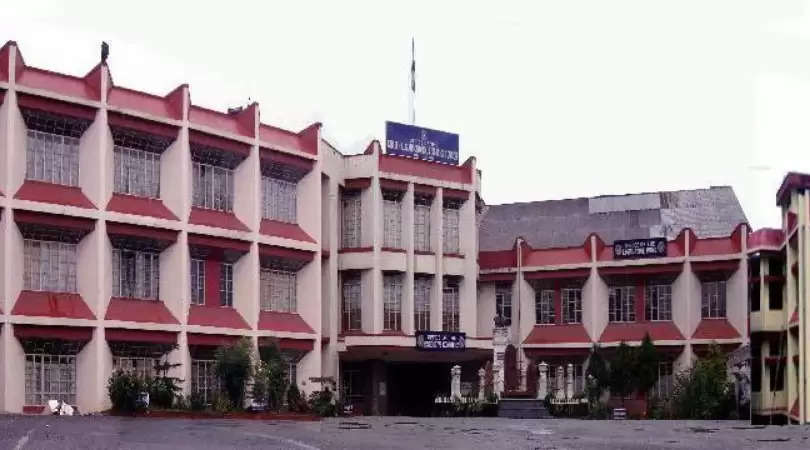 The Khasi Hills Autonomous District Council (KHADC) has decided to take legal advice on a 50-year-old agreement related to the Umiam Hydro Electric Project before approaching the state government for its implementation.

Replying to a motion moved by Congress MDC Carnes Sohshang during the ongoing winter session of the Council on November 9, Chief Executive Member (CEM) Titosstarwell Chyne informed the House that the executive committee had constituted a sub-committee to study the agreement signed between the United Khasi-Jaintia Hills District Council and the Assam State Electricity Board (ASEB) on August 4, 1971.

“The sub-committee will consult with the legal experts (on whether the agreement is still relevant) and we will then take it up with the state government,” Chyne said.

The CEM said only two of the thirty members - Congress MDC Bajop Pyngrope and nominated member Bindo M Lanong - have so far submitted their suggestions to the sub-committee on the issue. He, however, added that the movers of the motion are yet to submit his suggestion in this regard.

According to the agreement, the government has to consult the district council on how to use the surplus power from the project besides providing power supply for any irrigation projects under the council’s jurisdiction.

It added that fishing rights in the lake formed as a consequence of damming of the Umiam River shall exclusively belong to the district council, which will manage the fishery in any manner it thinks fit provided it does not affect the security and operation of the project.

The agreement also stated that should the district council desire to take up distribution of the electric power generated from the said project in the areas under its jurisdiction (including the whole town of Shillong), the ASEB shall permit such distribution on a monopoly basis to the district council subject to the provisions of any relevant laws from the time being in force.

Earlier while moving the motion, Sohshang had expressed concern over the alleged failure of the state government to consult the district council before setting up the erstwhile Meghalaya State Electricity Board (MeSEB), which now has been turned into a corporation “Meghalaya Energy Corporation Ltd”.

Participating in the discussion, Leader of Opposition and former KHADC chief Pynshngainlang N Syiem said as per the agreement, the KHADC can take over the power distribution from the MeECL.

“If we have an expert team for taking over the power distribution, it will benefit the district council,” he said, while adding that employment can also be generated for the local people.

Chyne assured the House that the executive committee will examine the matter.