Former Chief Executive Member PN Syiem said that attempts should be made to restore the power of exemption to the Governor of the state and also to demarcate the subjects of the state and District Council to ensure that the central law will not apply in Sixth Schedule areas. 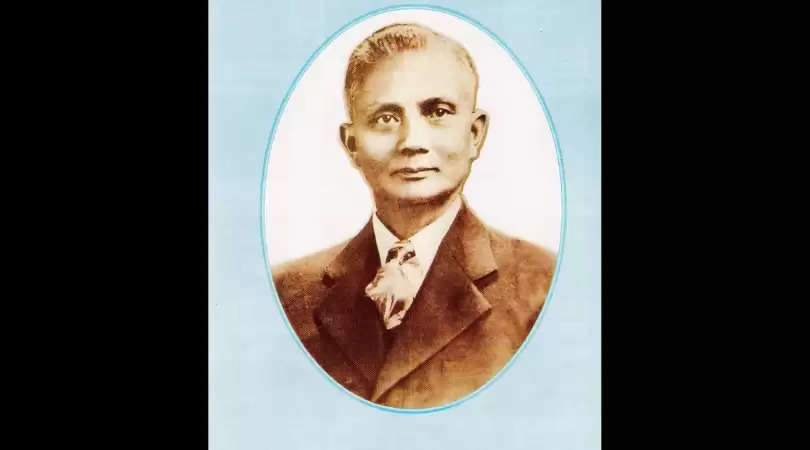 Member of District Council and former Chief Executive Member (CEM) of Khasi Hills Autonomous District Council (KHADC), PN Syiem, on November 1 said that strengthening the District Council will be a befitting tribute to JJM Nichols Roy, referred to as Father of the Sixth Schedule of the Indian Constitution.

The KHADC commemorated the 62nd death anniversary of late Roy on Monday and remembered him as a person who worked towards strengthening the powers of the Autonomous District Councils (ADCs).

Stating that the President of India holds the power to exempt central laws from being applied in Sixth Schedule areas, Syiem raised concern that the transfer of power from the state Governor to the President has been a drawback for the ADCs.

The MDC maintained that attempts should be made to restore the power of exemption to the state Governor and also to demarcate the subjects of the state and District Council to ensure that the central law will not apply in Sixth Schedule areas.

“If we open doors of state laws to be applied here in the District Council, it will open up the highway for central laws,” he said.

It may be mentioned that Para 12 A (b) of the Sixth Schedule states, “The President may, with respect to any Act of Parliament, by notification, direct that it shall not apply to an autonomous district or an autonomous region in the State of Meghalaya, or shall apply to such district or region or any part thereof subject to such exceptions or modifications as he may specify in the notification and any such direction may be given so as to have retrospective effect.”