Special judge SS Sangma gave the verdict under the provision of the Protection of Children from Sexual Offences (POCSO) Act 2012. 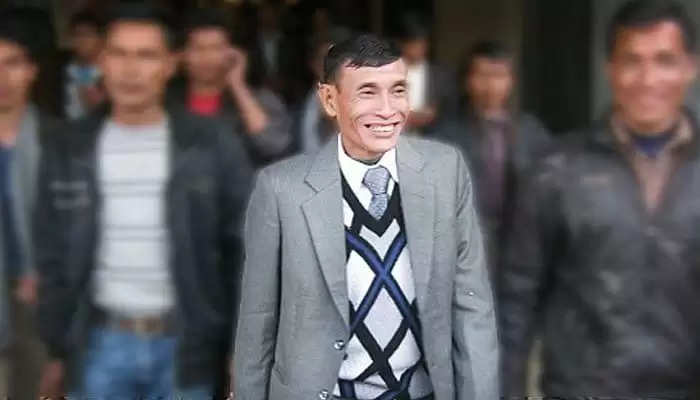 Former chairman of the proscribed Hynniewtrep National Liberation Council (HNLC) and ex-MLA of Mawhati constituency, Julius Dorphang, was sentenced to 25 years in jail for raping a minor girl in 2016, on Tuesday.

Special judge SS Sangma gave the verdict under the provision of the Protection of Children from Sexual Offences (POCSO) Act 2012. Earlier this month, the former MLA was convicted by the District and Sessions of Court of Ri Bhoi in connection with the 2016 POCSO case in Nongpoh.

The former militant, who was facing trial in two courts - one before the Special Judge (POCSO) at Nongpoh and another before the Special Judge (POCSO) at Jowai - was arrested from the Inter-State Bus Terminus (ISBT) at Gorchuk in Guwahati in 2017 in a case registered against him by the Meghalaya Commission for Protection of Child Rights (SCPCR) for raping a minor. Dorphang was granted bail by the Meghalaya High Court in November 2020 on the grounds of medical exigency.

Sources say that the former MLA would approach a higher court for further appeals.