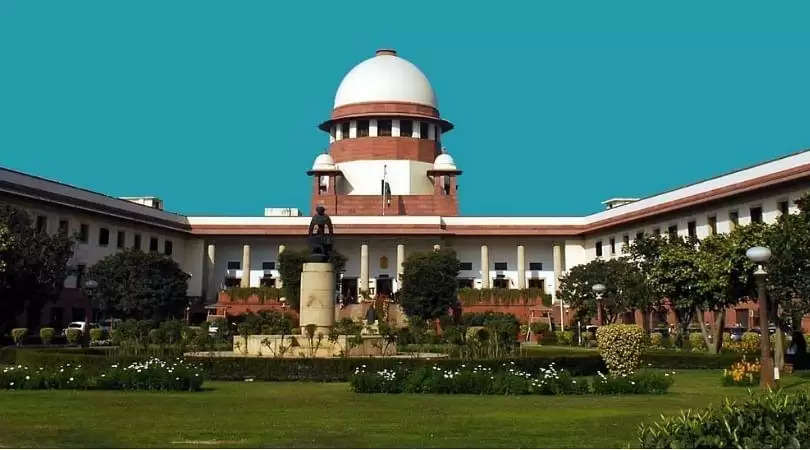 Journalists Patricia Mukhim and Anuradha Bhasin on Monday moved the Supreme Court, challenging the constitutionality of the sedition law under Section 124 A of the Indian Penal Code (IPC).

This move comes just hours after the Supreme Court ordered the release of Manipur activist Erendro Leichombam, who was earlier arrested under the National Security Act (NSA), along with one local journalist Kishorechandra Wangkhem.

Referring to the above case besides other similar cases as the reason behind their decision to file this petition, Mukhim told The Northeast Today (TNT) that today, this law (sedition) is being used against activists and journalists that critique the Government of the day.

“Criticism of the Government cannot be termed an anti-national act for the person who does so to be booked for sedition,” she said.

"I have always felt that sedition is a colonial law that has no place in an independent country with a liberal Constitution and a democracy at that. This law is archaic and the British, who gave us this obnoxious law under which Gandhi and Bal Gangadhar Tilak were arrested, have already done away with it in their own country,” Mukhim added.

According to Live Law (https://www.livelaw.in/news-updates/supreme-court-plea-challenges-sedition-section-124a-ipc-media-freedom-177748), the plea argued that constitutionality of sedition as a restriction on free speech does not meet the test of necessity and proportionality.

In this regard, it is submitted that object of "public order" u/Article 19(2) can be achieved by less restrictive means than a provision that is so overbroad and casts a chilling effect on the exercise of the right to free speech and expression.

The plea states that the issue of words like hatred, disaffection, disloyalty, etc. are incapable of precise construction, and are hit by the doctrine of vagueness and overbreadth, thereby falling foul of Article 14 of the Constitution.