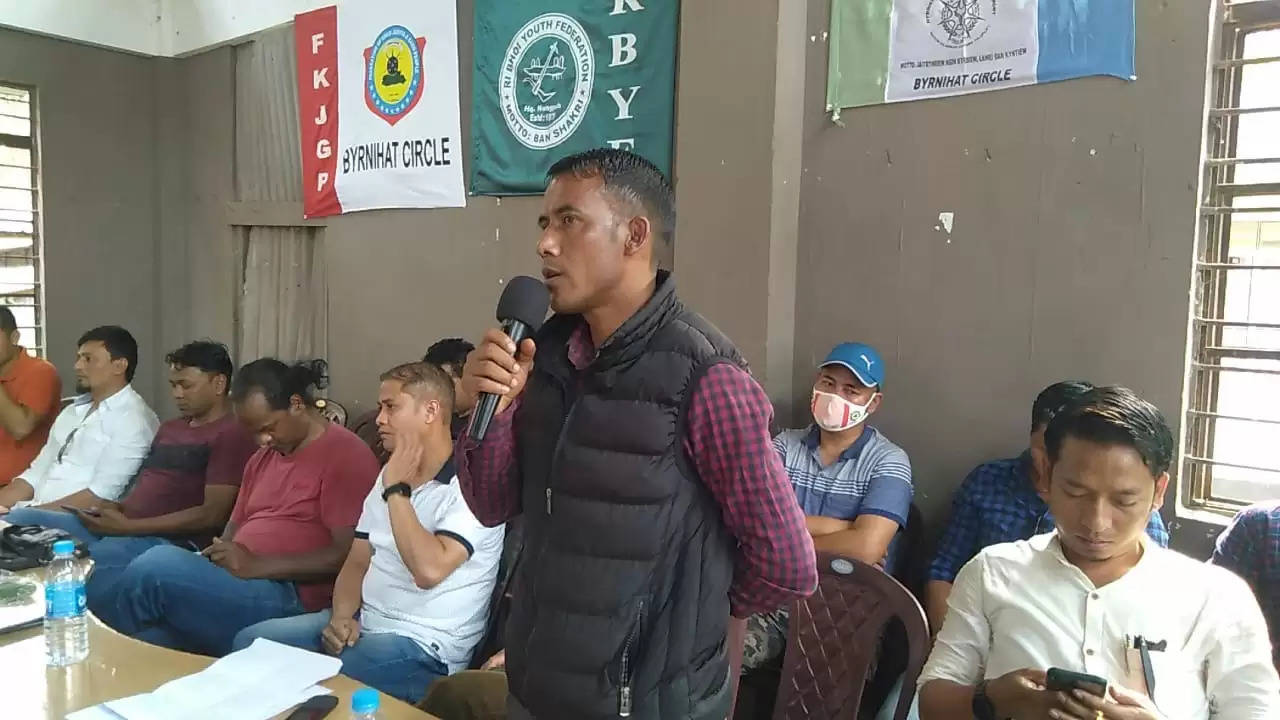 The demand for ILP has once again gained traction after a conglomeration of four NGOs had convened a general meeting at Byrnihat with different villages and Dorbar Raid, especially those at the border areas of Meghalaya and Assam.

Addressing the gathering, the leaders reiterated their stand on ILP and, asked the state government to implement the MRSSA in "letter and spirit" in order to curb the problem of illegal immigrant and influx.

“The central government along with the state government has fooled the citizens of Meghalaya from time to time by their false promises and assurances that the demand for implementation of the Inner Line Permit will be the topmost agenda of the government,” the leaders rued.

The leaders, has called upon all the village heads and Dorbar Shnongs to give their support in this fight for the demand to implement ILP in the state.