I hold nothing against the ones who demanded my removal: Meghalaya Power Minister James Sangma 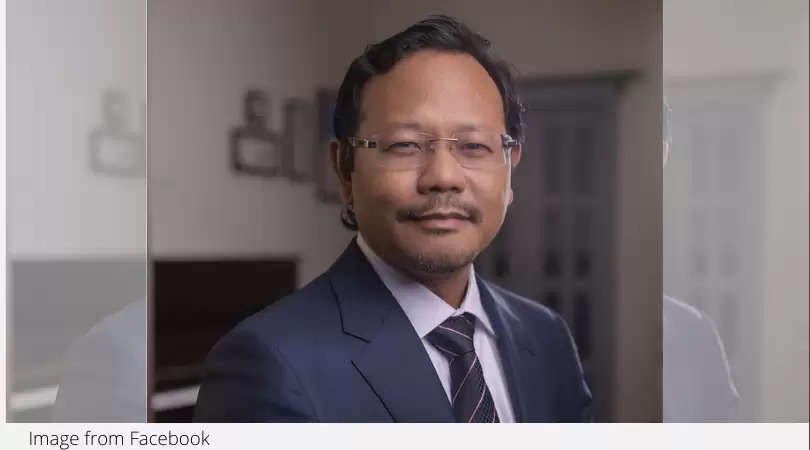 Meghalaya Power Minister James Sangma said that he holds nothing against the ones who demanded his removal as they must have done so out of genuine concern for the people.
Sangma had recently been under the spotlight because of the load shedding notices and the demand made by the United Democratic Party (UDP) for his removal as Power Minister.
While addressing reporters on Monday, Sangma said that though he understands the people, his position comes with “a great deal of responsibility.”
“I understand that whatever demands that are coming about is because of the genuine concerns that they have for the people. I hold nothing against all those people who have demanded my removal,” Sangma said.
He also stated that the State Government is working as a team to resolve the power issues in Meghalaya.
“I’m thankful for people who understand as it is not a simple situation. It is a crisis that has built up for many years. I appreciate people who have been supportive of me, but I hold nothing against those who were asking for my removal, but out of concern, they are raising these issues,” he said.
The Power Minister also stated that whatever measures the government had taken would take a bit of time to have the desired effect.