I do believe in Mukul Sangma’s assertion that militants are regrouping in Meghalaya: MLA Saleng Sangma

Saleng, who also holds the post of Chairman of the State Programme Implementation & Monitoring Committee, stressed that the government should be following up on the condition of surrendered militants. 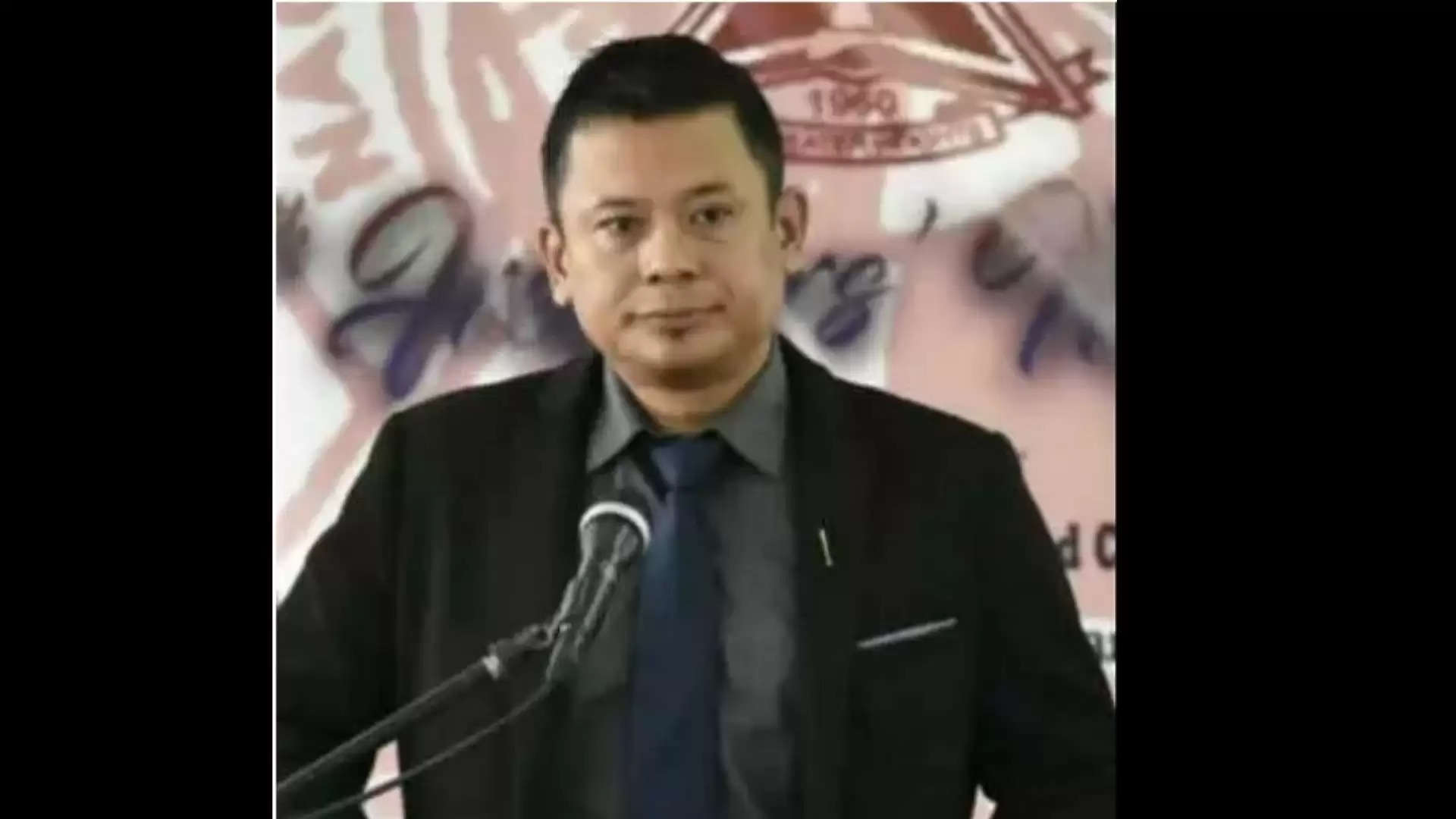 Member of Legislative Assembly Saleng Sangma from Gambegre, West Garo Hills, echoed former Chief Minister Mukul Sangma's statement on the resurgence of militancy and called upon the state government and religious leaders to check on the welfare of surrendered militants.

Speaking to the press on Tuesday, he said, “I have seen news made by former Chief Minister Dr Mukul Sangma, and I cannot say I don’t believe him..." He reiterated Sangma's assertion that there are rumours of militants regrouping, and that "(there) might be chances of them coming out again". However, he restrained himself from conclusively claiming if militancy in the state was, in fact, fully active.

Saleng, who also holds the post of Chairman of the State Programme Implementation & Monitoring Committee, stressed that the government should be following up on the condition of surrendered militants, whether from the Hynñiewtrep National Liberal Council (HNLC) or Garo National Liberation Army (GNLA).

He stressed that the interlocutors who brought these militants to the mainstream should have pursued the matter of whether the surrender deals due to them were fulfilled.

Saleng further mentioned that peace negotiations can sometimes fail and cause a reversal of progress. To stop this tendency, he advised religious leaders to take an active role in rehabilitating surrendered militants and their families.