I am committed to UDP, says Kyrmen Shylla; denies allegations of joining other parties

Shylla is optimistic about the party performing well in the upcoming 2023 Assembly polls. He believes that UDP will get good results. 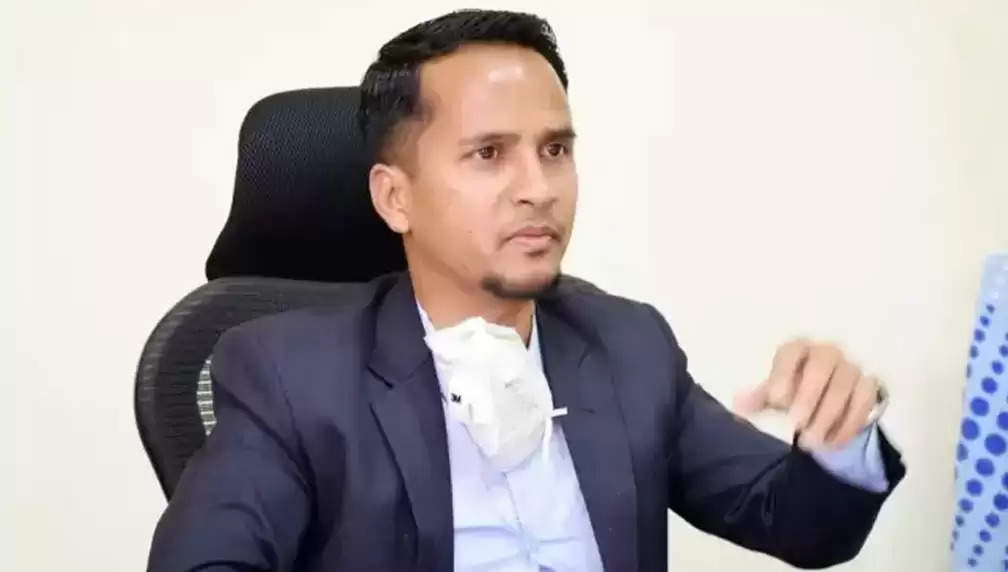 Reacting to the allegations of joining other political parties ahead of the 2023 Assembly polls, UDP leader and cabinet minister, Kyrmen Shylla denied the same. He reminded the people that he is a leader because of his party, therefore, would not take decisions that would hurt the President, Metbah Lyngdoh. He further added that many among the sitting MLAs are tempted to join NPP and BJP, ahead of the general elections.

“Forget leaving my own party, I haven’t even thought of joining other political parties,” Shylla said.

Going a step further he mentioned how politics is about serving the people, asserting, “Whether one is in BJP, Congress or UDP, what matters is how one delivers the promises made. Any talks during election time should be black and white because people should be satisfied with the truth”

With regards to the issue of illegal coal mining affecting the party in the Assembly polls, Shylla said, “The people, our voters, are the best judge. If they are satisfied with our work, including our reply to the allegation, they will vote for us. The poll results will show, if they are not happy.”

Shylla is optimistic about the party performing well in the upcoming 2023 Assembly polls. He believes that UDP will get good results. In a nostalgic tone, he said, “People regarded our party to be the king maker. Our voters will give us responsibility by voting for us. We will do our best to lead the state.”

Regarding the role of HSPDP, he is confident that UDP’s alliance with the former will continue.

Responding to the possibility of a cabinet reshuffle among the UDP MLAs, Shylla said, “Nothing like this has reached my ears yet. If it happens, our President will discuss this with all of us. His decision will be for the best and we will accept it.”

Kyrmen Shylla, a first time legislator from Khliehriat constituency is Minister-in-charge, Social Welfare Department. Given the delay in the appointment of the Chairperson of the Meghalaya State Women’s Commission (MSWC), he responded that it was due to the hectic schedule of the Chief Minister, Conrad K Sangma.

“We could not complete it because of the programmes and tours of the CM,” he added.

He further added how he is unable to comment on the appointment as the CM is out of Meghalaya at the moment. “Whenever he (CM) is free, he will appoint the Chairperson at the earliest,” Shylla said.

Moreover, the department is waiting for the final list of the names; the Chairperson will be appointed from the same. As of now, any work related to the Commission is being looked after by the officers from the department.

In his response to the status of the inquiry into the alleged rice scam, Shylla said, “I am not aware whether the probe is going on.”

“There were some issues with the judge. He has made some demands and I have no idea if the government has agreed to those. Since the matter rests with the government, we are all waiting for the report,” he said.