He added that the police have been investigating the numbers from which these messages are being sent. 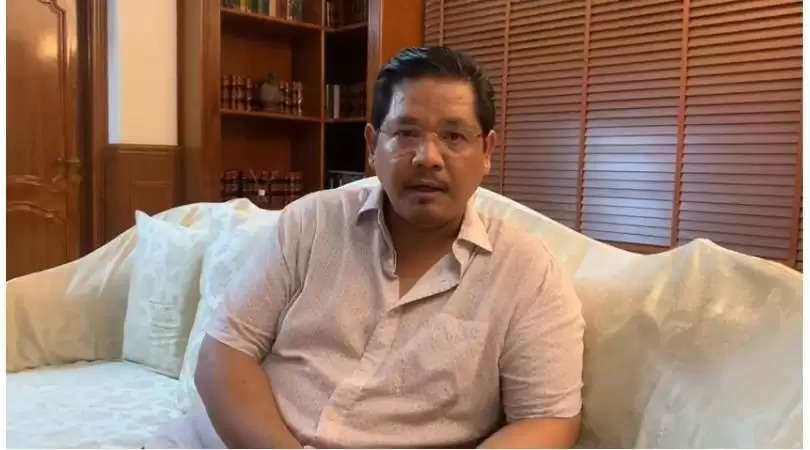 “All of us know that the banned outfit HNLC is sending them,” said Sangma, adding that the outfit has been sending extortion messages to the citizenry via SMSes.

He added that the police have been investigating the numbers from which these messages are being sent.

“We have taken certain steps to stop these kinds of activities. Therefore, whether it is the different arrests that we have made, the operations we have done or the investigations that are on, all of it is based on inputs we are receiving from these numbers,” he said, adding that these extortion messages are leading the police into bigger investigations.