Meghalaya: HNLC backs out of peace talks after Cherishster encounter

HNLC publicity Secretary Sainkupar Nongtraw took to a social media website and said that the decision was taken after the August 13 encounter that killed the former HNLC leader, Cherish S Thangkhiew. 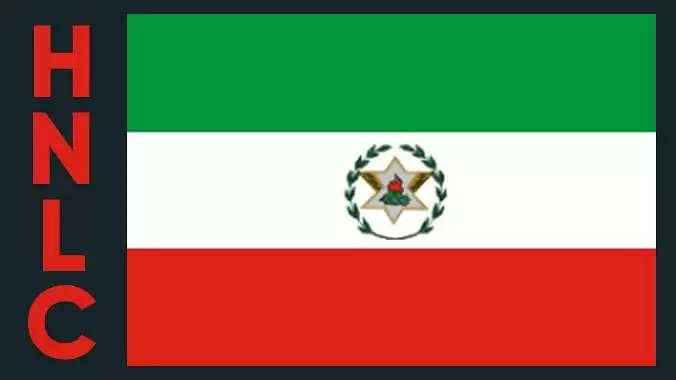 In a major blow to the efforts of the Meghalaya government to bring the proscribed Hynniewtrep National Liberation Council (HNLC) to the negotiation tables, the latter has decided to back out of the talks.

HNLC publicity Secretary Sainkupar Nongtraw took to a social media website and said that the decision was taken after the August 13 encounter that killed the former HNLC leader, Cherish S Thangkhiew.

“The thread of peace talks was cut off after the police killed the general secretary of HNLC (Cherish S Thangkhiew). The HNLC will not hold any talks as long as the government has its conditions," Nongtraw said.

ALSO READ: The then, now and the unknown tomorrow: A brief history of HNLC in Meghalaya

"We had repeatedly asked the HNLC to eschew violence before engaging in peace talks and that too, within the constitutional framework of the country," Chief Minister Conrad K Sangma had said after receiving a letter from the HNLC expressing their willingness to sit for peace talks in January 2021.

Referring to the HNLC's condition, Nongtraw said their demands are based on the history of the Hynniewtrep (Seven huts) and "legislators should not forget the documents signed by the then traditional chiefs 74 years ago". The conditions laid down by the HNLC include -- review and re-examination of the Instrument of Accession (IoA) and the Standstill Agreement signed in 1948.