“COVID has ruined us. People don’t treat us as equals anymore. We have both employment hurdles and life risks now. But we still do our jobs with sincerity and the least we expect is the board (SMB) to take care of us. They promise us everything but when will they ever do anything?” he says, all the while working without any gloves or any other safety equipment. 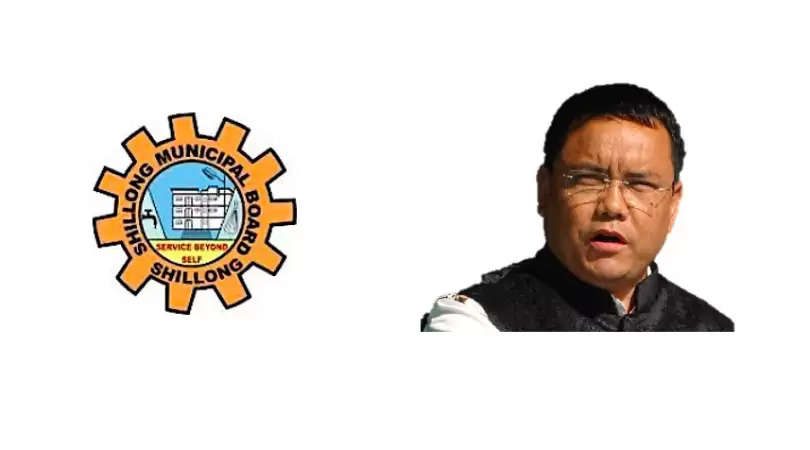 Deepak Singh*, a 28-year old sweeper with the Shillong Municipal Board (SMB), stands atop a smelly garbage heap in a tempo truck. Drenched by the rain, he is handed the dustbins by residents of a locality in Laitumkhrah, who hold their noses due to the smell and grip the dustbins returned by Deepak using the tips of their fingers.

“COVID has ruined us. People don’t treat us as equals anymore. We have both employment hurdles and life risks now. But we still do our jobs with sincerity and the least we expect is the board (SMB) to take care of us. They promise us everything but when will they ever do anything?” he says, all the while working without any gloves or any other safety equipment.

Deepak is one of the many sweepers working with SMB, who are employed on contracts and have had increasing struggles in recent times due to the pandemic. Almost all such workers have been receiving their monthly salaries after two-three months, sometimes even later.

Their only complain? To receive what is rightfully theirs. 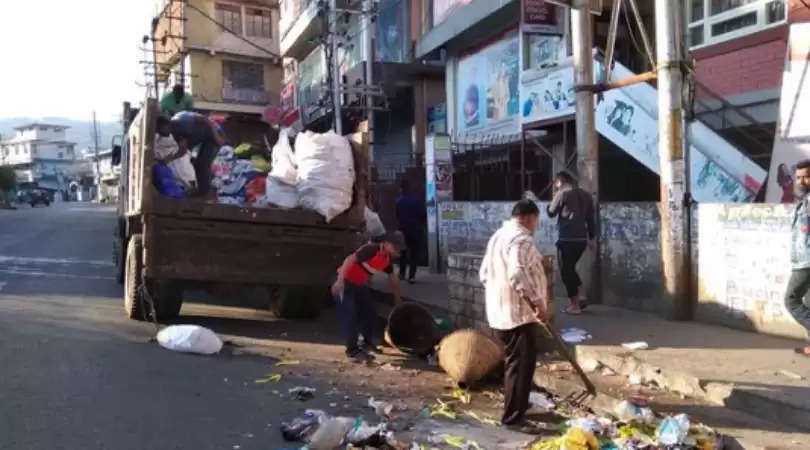 As per social activist Angela Rangad, who has been vocal in the past for the rights of such workers, a majority of sweepers working with SMB today are employed on a contractual basis to avoid giving social security benefits and other government-guaranteed funds. 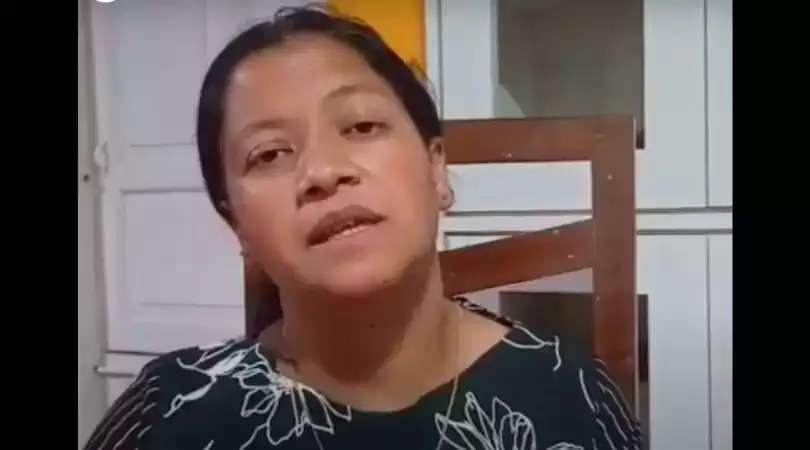 “Only a few of them are regular staff members and are getting a regular salary with benefits like EPF (Employees’ Provident Fund) in place,” Rangad said talking to The Northeast Today (TNT), highlighting that the department has been over-contractualisation workers for quite sometime now so that they can pay lower salaries and avoid spending on social security.

“Entitlements, such as paid leave and provident fund benefits, do not accrue to them. I don’t think they have even thought of health safety benefits for the contractual workers,” she said.

The issue of contractualisation, which has been persistent for quite some time now, has been raised by the sweepers many times. Workers said that the Municipal Administration, headed by cabinet minister Sniawbhalang Dhar, has been apprised of the various issues on numerous occasions but has been met with silence.

“The municipal workers are not even getting their basic salary. Even if you look at basic wages, it should be around Rs 330 per day. But the contractual workers are getting Rs. 3,000 or Rs. 3,500 per month. In comparison, for those who are permanent, they are getting around Rs 17,000,” a sweeper and resident of Harijan Colony told TNT.

“The contract workers are entitled to about Rs. 9,900 per month. But they are not getting that also,” he said.

Another senior member of the colony, who is a former worker with SMB, told TNT that the department currently has only five-eight per cent sweepers who are permanent. Some sweepers, who have been working for 20-22 years, have still not been regularised and till date face delay in payment of salary every month, he added.

With the ongoing pandemic adversely affecting many from a health and financial aspect, some families of these workers have struggled in this period due to the erratic patterns of salary payments and also the frontline work, which comes with its own share of health hazards.

Despite such challenges, some contractual workers have still not received the required safety equipment for carrying out their work.

To try and overcome a part of these challenges, Rangad told TNT that Thma U Rangli Juki (TUR), a social organisation she is associated with, requested citizens to contribute some funds as a symbol of gratitude for the work sweepers have put in during the pandemic.

This was done after the contractual sweepers, and also the municipal workers working in COVID death management, requested TUR for their assistance.

“It is not a big amount which we collected but citizens appreciate what they do,” she said.

ALSO READ: CAG says Shillong Times story on Power Department misleading and not based on facts