Guv will take up our issues with the Centre within a week: State farmers’ body

The farmers’ union informed that after a delegation of HFU met the Governor Malik on Tuesday and submitted a memorandum requesting his intervention in matters related to the interest and welfare of the farmers of the state. 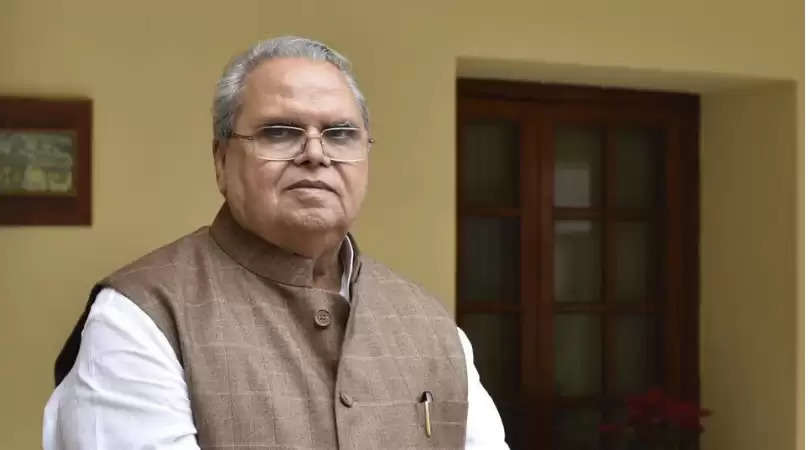 The Hill Farmers Union (HFU), a union of farmers’ in the state, has said that Meghalaya Governor Satya Pal Malik has assured them that he will take up the issues faced by farmers of the state with the Centre and the state government.

The farmers’ union informed that after a delegation of HFU met the Governor Malik on Tuesday and submitted a memorandum requesting his intervention in matters related to the interest and welfare of the farmers of the state.

“The Governor has assured us that he will discuss the matters with the state government within one week and will also take it up with the Prime Minister Narendra Modi,” the union said.

Highlighting the plight of the farmers in the state, the union requested the Governor to lend financial relief to farmers, particularly for the landless and tenant farmers who are not beneficiaries of Prime Minister Kisan Yojana.

“In Meghalaya, about 1.94 lakh farmers are beneficiaries of Prime Minister Kisan Yojana. However, the scheme does not cover landless and tenant farmers. We requested the Governor to take up the issue with the concerned Ministry of the Government of India (Gol) so that tenant farmers and those farming in community land without any documents are brought under the central scheme in Meghalaya,” the union said.

Alleging that farmers don’t get 100 per cent returns from their sales in the markets of East Khasi Hills and Jaintia hills as traders deduct 10 per cent from the produce brought for sale, the HFU demanded strict action against such traders involved in such arbitrary deductions.

“Despite the HFU demanding strict action against such malpractices, the authorities have done nothing so far," they said, while urging state government, district administration, autonomous district councils and the local authority (Syiems) to look into the issue.

The Union said that they have also mentioned about the implementation of the Market Intervention Scheme (MIS), including the inclusion of major crops under the same, in the memorandum to the Governor.

In addition to proper regulation of markets, the Union has also requested the Governor to approve scientific storage facilities at the village level for organic products storage and opening of border haats along the Indo-Bangladesh international border.