He referred to pandemics in the past such as Spanish Flu and Black Death and said that the Spanish Flu had four waves in two years. 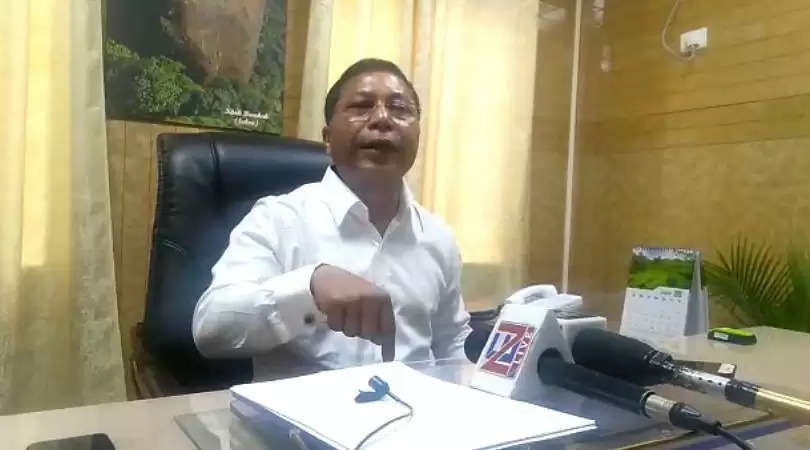 Former Meghalaya Chief Minister, Dr Mukul Sangma who served as a Medical Officer before entering politics, gave doses of health tips to the people even as he bemoaned that sedentary lifestyle, population density and weak immune system is a challenge of the current situation.

Speaking to reporters on Wednesday after attending a review meeting, he banked on boosting immune system and ensure that the people follow a nutritious eating habit.

He referred to pandemics in the past such as Spanish Flu and Black Death and said that the Spanish Flu had four waves in two years.

“Today, we have bigger challenge because of population density, way of life of our people and the immune system. I must share the concern from my side to all our citizens that we need to look at how important it is for every individual to boost their immune system,” he said.

He observed that the number of people who are falling victims of the virus and the fatality rate is concentrated among the younger population and said that he has made his own analysis after consulting with many medical fraternity and others from the scientific community.

Sangma said, “There are reasons to believe that the way of life of the millennial children is a matter of concern because physical activity is minimum, the (lack of) exposure to sun to get enough vitamin D and food habits such as junk foods”.

According to him, he said that the nutritionists should talk on very crucial vitamin D and firmly said, “Anybody who is having low vitamin D level will take time to recover from any disease.”

He has also advised the people not to go for self-medication and added that the misuse of medicines and buying of steroids and overuse or misuse of such can lead to suppression of immunity.

Stating that people should refrain from self-medication, he said, “By doing that we will allow the virus to re-adapt and mutate and will have a bigger problem. We must be prepared for the third and fourth wave”.

As for the measures of lockdown, Dr Mukul said that the lockdown is a multi-pronged measure to arrest the speed of the virus and to give more time to prepare for the government.

He said that measures must be looked at comprehensively and not in isolation.