Exclusive: Fate of nearly 70,000 workers who returned to Meghalaya due to COVID

There are nearly 25,000 registered construction workers as of March 31, 2021, under the Meghalaya Building and Other Construction Workers Welfare Board (MBOCWWB). 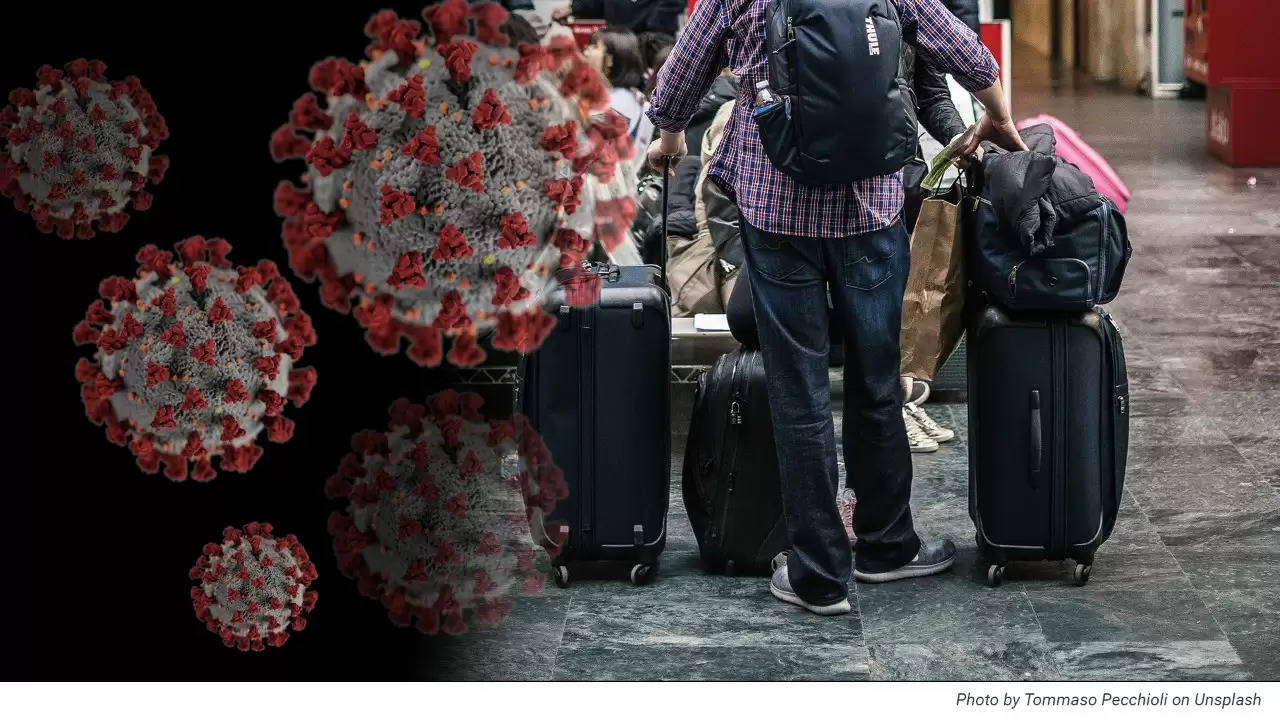 Speaking to The Northeast Today (TNT), Raju informed that many of these workers are being skilled and the directorate has been conducting a series of programmes for those who are willing to undergo training under the Pradhan Mantri Kaushal Vikas Yojana PMKVY.

He said there are 13 ITIs that provide training and skills to the local labourers and the labour department is responsible for imparting skills to all labourers.

“Once these COVID restrictions are eased, we will be able to impart training to the labourers because no training programme is permitted under COVID,” he said.

He informed that many of these workers have applied for registration with the Meghalaya Building and Other Construction Workers Welfare Board (MBOCWWB) for financial aid and verification is yet to be completed.

Stating that the 70,000 workers have applied for registration with the Board, Raju said, “We will verify the applications. Last year during the first phase of COVID, registered workers are getting Rs 5000 at one go.”

There are nearly 25,000 registered construction workers as of March 31, 2021, under the Meghalaya Building and Other Construction Workers Welfare Board (MBOCWWB) and the primary source of funding into the board is from the mandatory one per cent cess as per the law.

“We are identifying if any of the registered workers suffered bereavement or unfortunate deaths because of COVID and will extend benefits to them under the Board,” the official said.

Getting an Aadhar number is made mandatory to avail welfare schemes of the Central government.

Coming back to the state scheme, Raju said that last year, a special scheme was announced by Chief Minister Conrad Sangma in which Rs 38 crore was earmarked under the scheme Chief Minister’s Relief Against Wage Loss (CMRAWLS), out of which nearly Rs 30 crore have already been disbursed to the bank accounts of the beneficiaries.

Raju informed that the remaining Rs 7 crore is with the department and after thorough verification of each account, the department will be able to pay the entire amount within a short duration of time.

“Nearly 2.3 lakh workers from the state who went outside Meghalaya for livelihood and returned to Meghalaya because of COVID got registered, after rigorous verification we have positively identified more or less 1,40, 000 migrant workers and the government has released an amount of Rs 2,100 in three instalments (Rs 700 in each instalment),” he said adding that the workers should have a bank account.

According to the data provided by the workers who came back to the state, it was found that there were discrepancies in the list during the verification process conducted by the bank authorities wherein it was alleged that the transfer of funds to 38,000 bank accounts was rejected.

Raju said, “The Secretary, Bhupesh Hajong, is conducting an enquiry into this; whether the problem lies with the worker in providing the correct bank account or some other problem. But through this exercise, we have nearly completed the transfer (of funds) to 16,000 workers and the remaining 18,000 is under verification.”

The migrants are allowed to work in their respective construction sites subject to adherence to protocols. It is the duty of the employer to provide the basic amenities and the same would be ensured by the Labour Inspector on surprise visits.

Following the launch of the online registration of migrant workers in March this year, under the Meghalaya Identification Registration (Safety and Security) of Migrant Workers Act 2020, nearly 2,800 migrant workers have registered online with this portal by paying Rs 50 as per the Act.

The official said that the contractor who is hiring the services of the workers is also duty-bound to ensure that the migrant workers are registered online, failing which would attract a fine under the Act.

Raju was firm in his tone asserting that no NGO should take the law into their hands as it is a criminal offence and it is the Labour department that has the authority to verify the background of any migrant workers coming to the state from the security point of view.

“No NGO has the authority, either to check the veracity or authenticity of the migrant worker; they have no authority. Any NGO (who) has any complaint about the migrant worker, they are most welcome to give us feedback at the district level. You go to the Deputy Commissioner or the nearest police station or the nearest district Labour office; we are available round-the-clock,” he said.